Descriptive memory on the project's ArchDaily article:
"Built over the only thermal springs in the Graubunden Canton in Switzerland, The Therme Vals is a hotel and spa in one which combines a complete sensory experience designed by Peter Zumthor.

Peter Zumthor designed the spa/baths which opened in 1996 to pre date the existing hotel complex. The idea was to create a form of cave or quarry like structure. Working with the natural surroundings the bath rooms lay below a grass roof structure half buried into the hillside. The Therme Vals is built from layer upon layer of locally quarried Valser Quarzite slabs. This stone became the driving inspiration for the design, and is used with great dignity and respect.

This space was designed for visitors to luxuriate and rediscover the ancient benefits of bathing. The combinations of light and shade, open and enclosed spaces and linear elements make for a highly sensuous and restorative experience. The underlying informal layout of the internal space is a carefully modelled path of circulation which leads bathers to certain predetermined points but lets them explore other areas for themselves. The perspective is always controlled. It either ensures or denies a view.

“The meander, as we call it, is a designed negative space between the blocks, a space that connects everything as it flows throughout the entire building, creating a peacefully pulsating rhythm. Moving around this space means making discoveries. You are walking as if in the woods. Everyone there is looking for a path of their own.” - Peter Zumthor

The fascination for the mystic qualities of a world of stone within the mountain, for darkness and light, for light reflections on the water or in the steam saturated air, pleasure in the unique acoustics of the bubbling water in a world of stone, a feeling of warm stones and naked skin, the ritual of bathing – these notions guided the architect. Their intention to work with these elements, to implement them consciously and to lend them to a special form was there from the outset. The stone rooms were designed not to compete with the body, but to flatter the human form (young or old) and give it space…room in which to be." 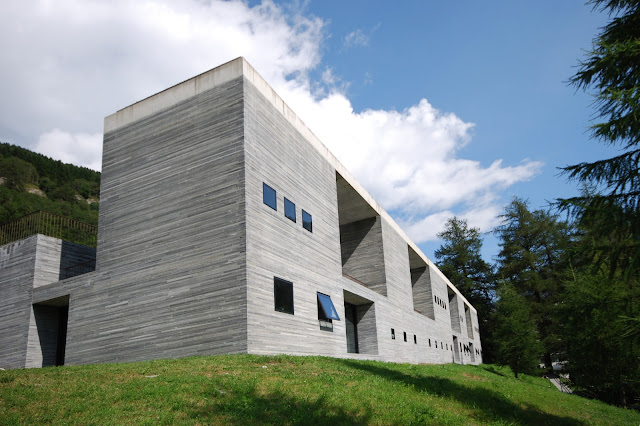 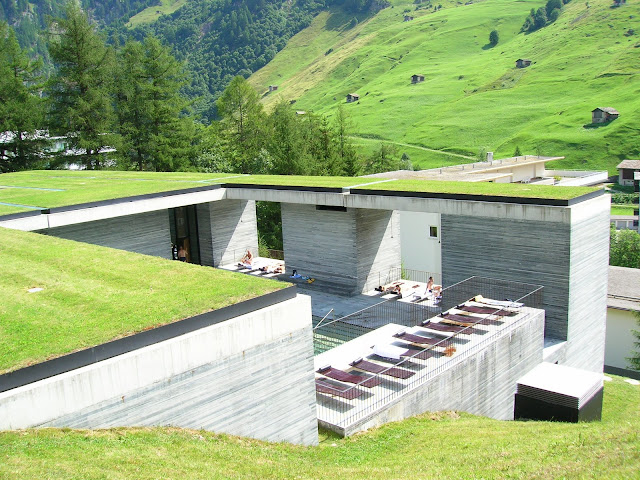 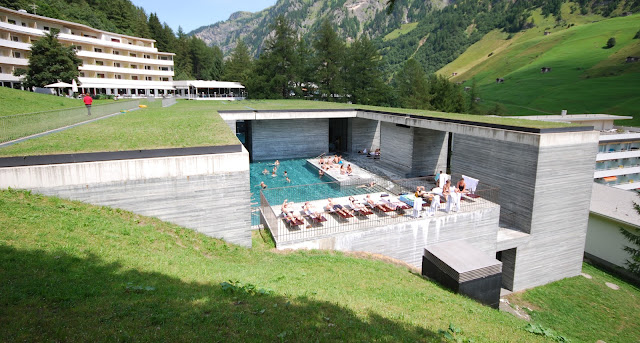 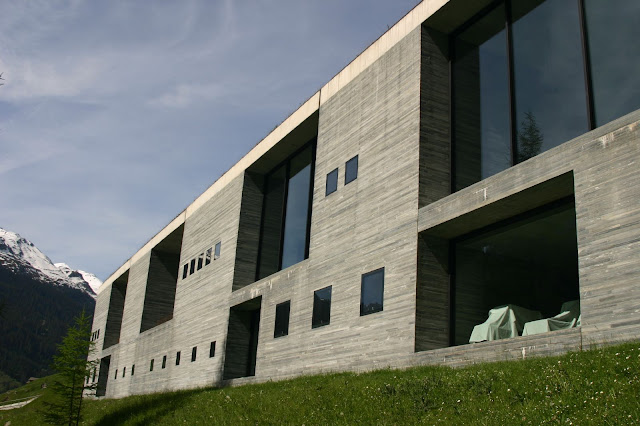 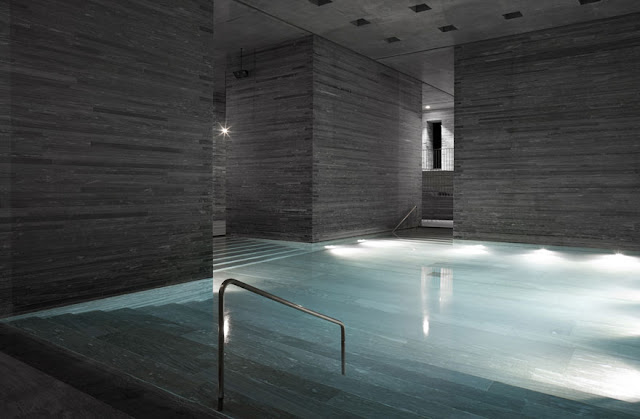 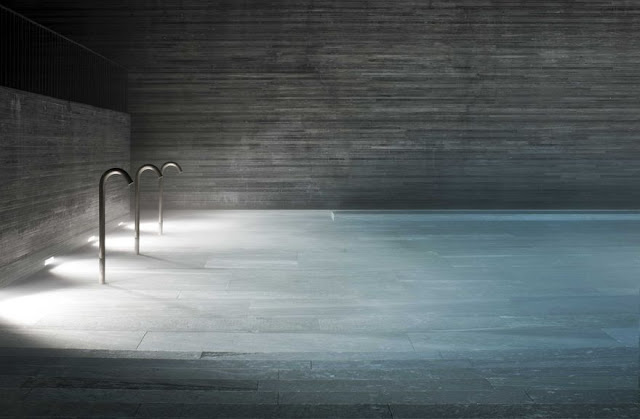 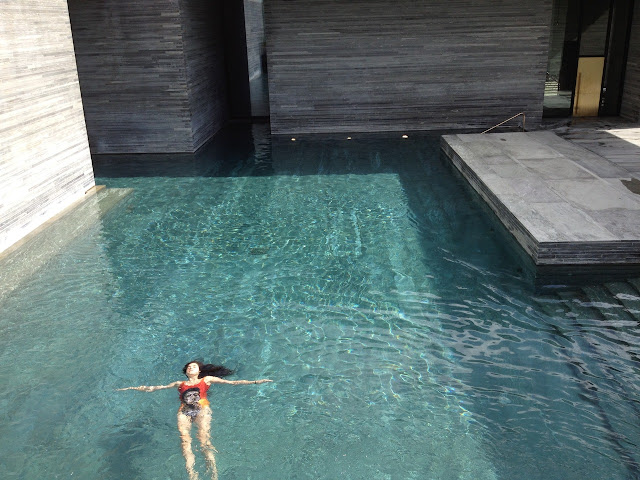 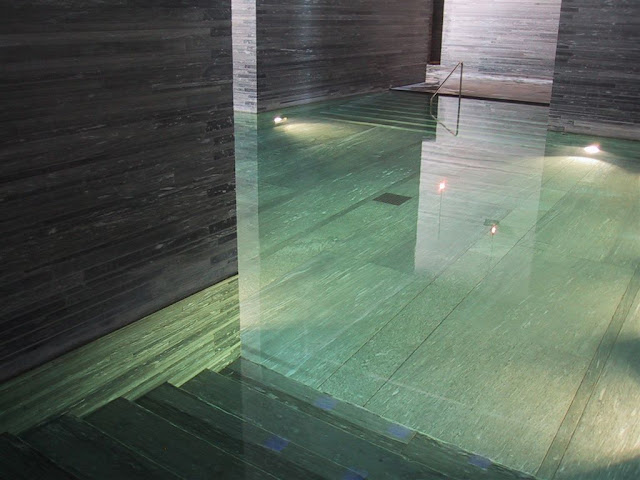 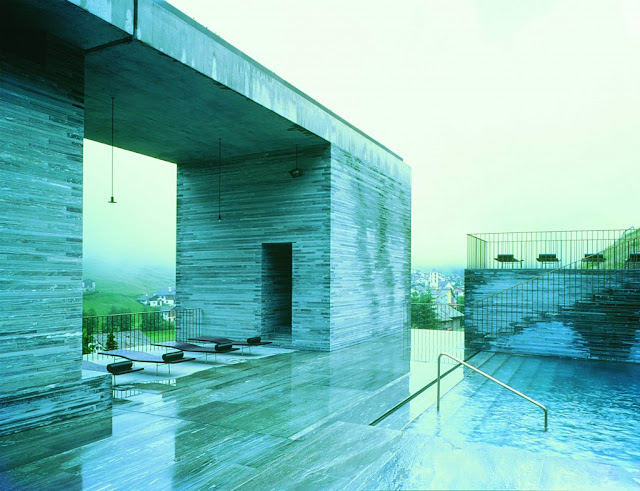 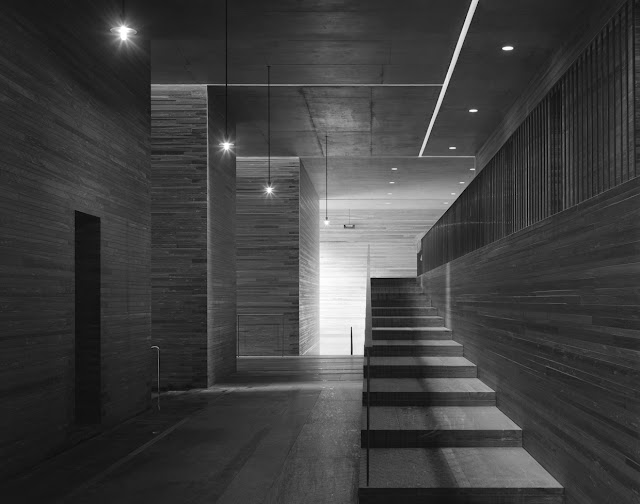 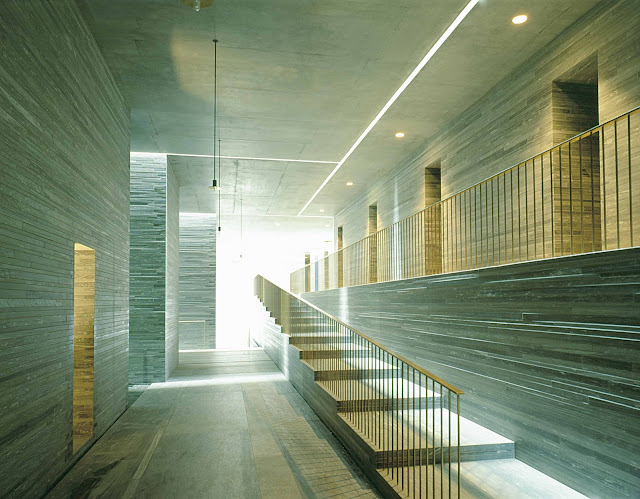 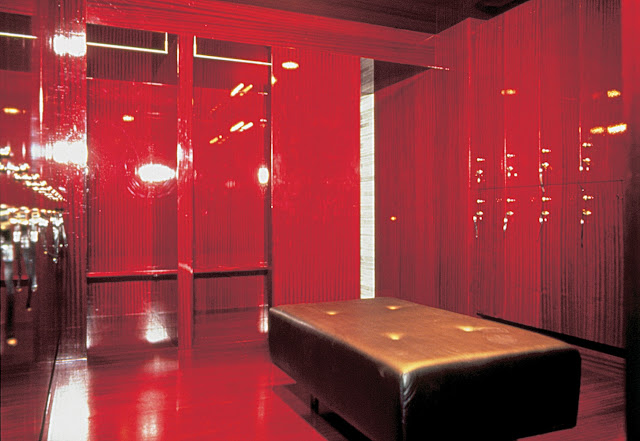 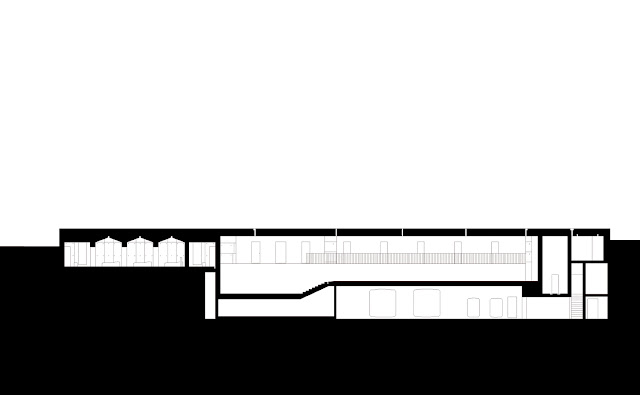 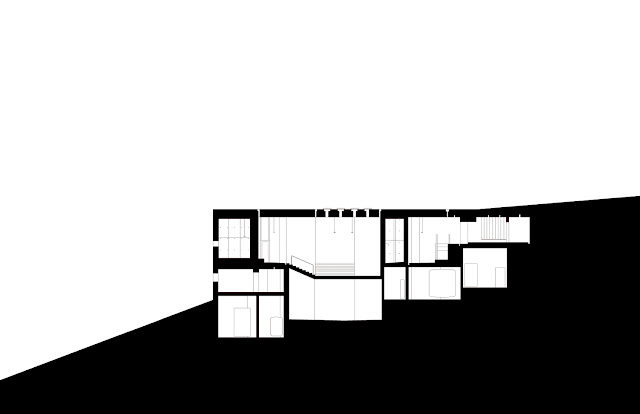 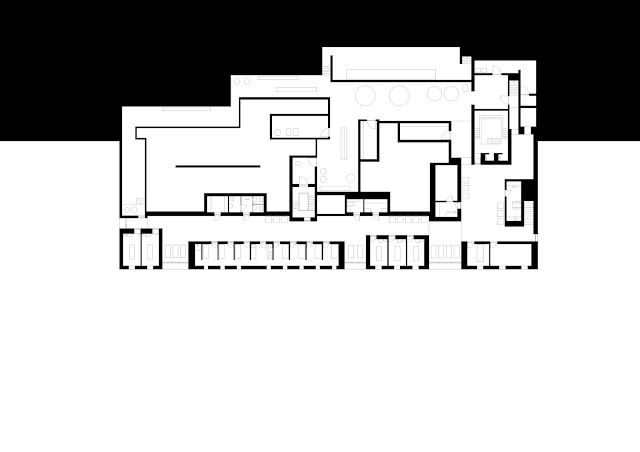 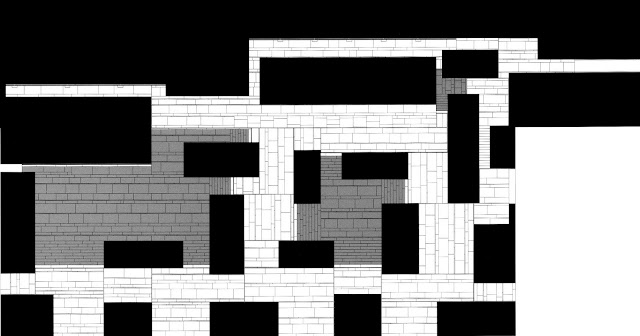