The American TV channel Science Channel recorded one of the episodes of the show "Build it Bigger" in Abu Dhabi. This episode is focused on the iconic project of the new Central Market of the city, composed by a program of rehabilitation of the existing market and by the construction of two skyscrapers and one supertall building. While the two skyscrapers will be Marriots' hotel units, the supertall building will be the tallest residential building in the world, with the curiosity of being the home of the highest swimming pool in the world. Promoted by Aldar Properties, the project is signed by the British architect Norman Foster.

The video addresses to the architectural concept of the project and its engineering and logistic challenges. It also brings up the development vision of the United Arab Emirates and the approach to the construction made by Abu Dhabi, that intends to build new facilities leveraging the existing ones, looking into the future inspired by the past and their traditional roots. 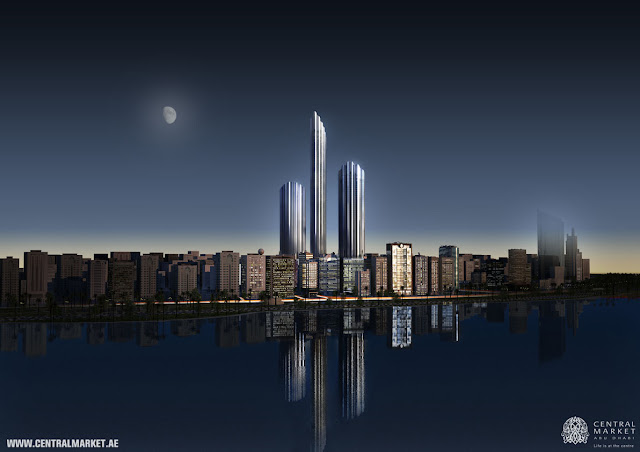 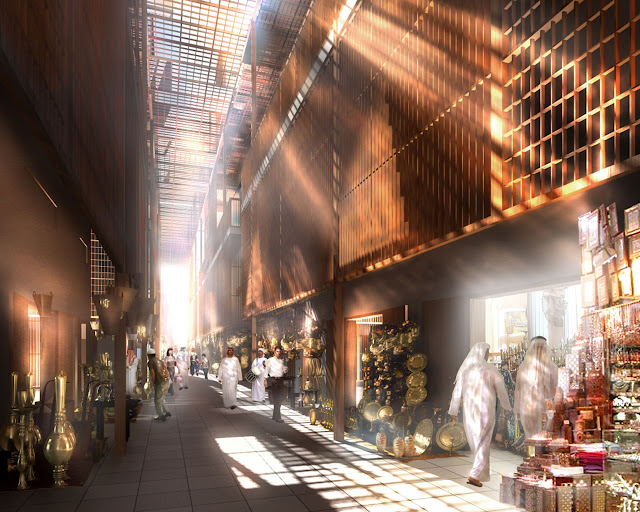 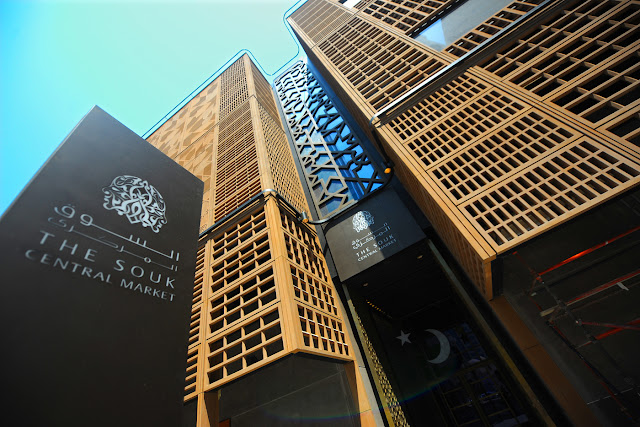 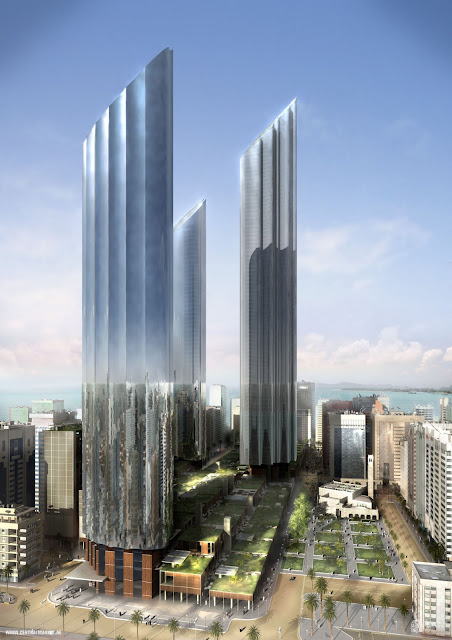