Project's description on ArchDaily.com:
"A home for two plus a dog. The house itself is comprised of three shells of progressive size nested inside one another. The outermost shell covers the entire premises, creating a covered, semi-indoor garden. Second shell encloses a limited space inside the covered outdoor space. Third shell creates a smaller interior space. Residents build their life inside this gradation of domain.

I have always had doubts about streets and houses being separated by a single wall, and wondered that a gradation of rich domain accompanied by various senses of distance between streets and houses might be a possibility, such as: a place inside the house that is fairly near the street; a place that is a bit far from the street, and a place far off the street, in secure privacy.

That is why life in this house resembles to living among the clouds. A distinct boundary is nowhere to be found, except for a gradual change in the domain. One might say that an ideal architecture is an outdoor space that feels like the indoors and an indoor space that feels like the outdoors. In a nested structure, the inside is invariably the outside, and vice versa. My intention was to make an architecture that is not about space nor about form, but simply about expressing the riches of what are `between` houses and streets.

Three nested shells eventually mean infinite nesting because the whole world is made up of infinite nesting. And here are only three of them that are given barely visible shape. I imagined that the city and the house are no different from one another in the essence, but are just different approaches to a continuum of a single subject, or different expressions of the same thing- an undulation of a primordial space where humans dwell. This is a presentation of an ultimate house in which everything from the origins of the world to a specific house is conceived together under a single method." 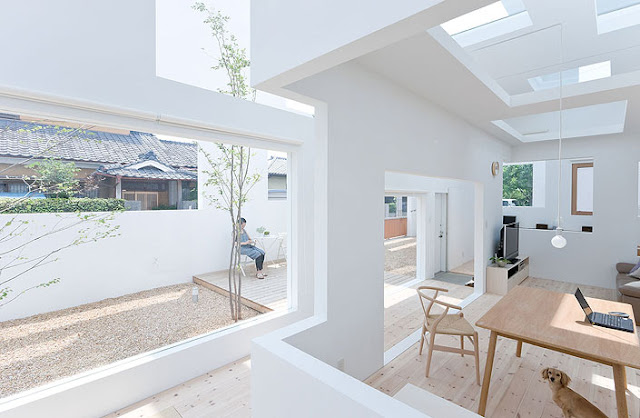 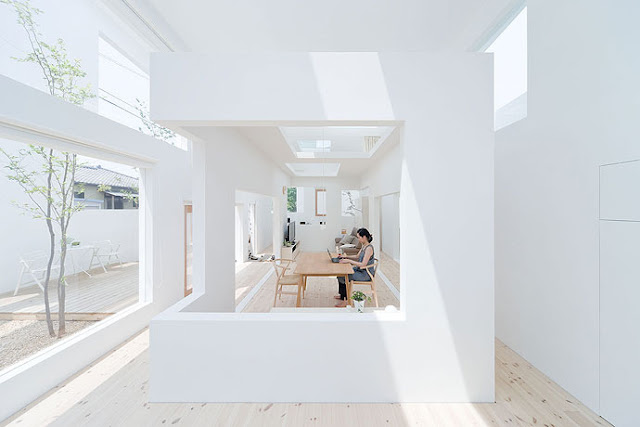 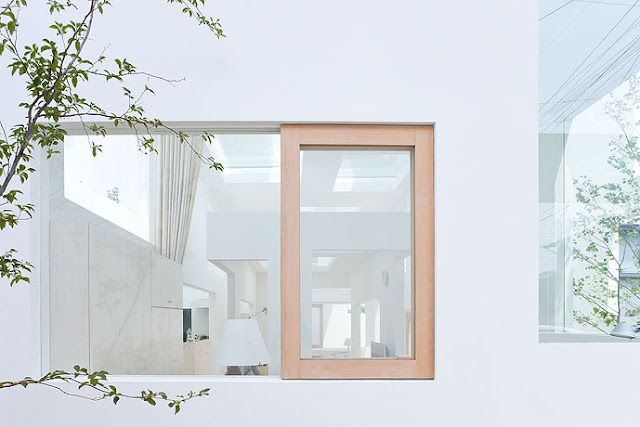 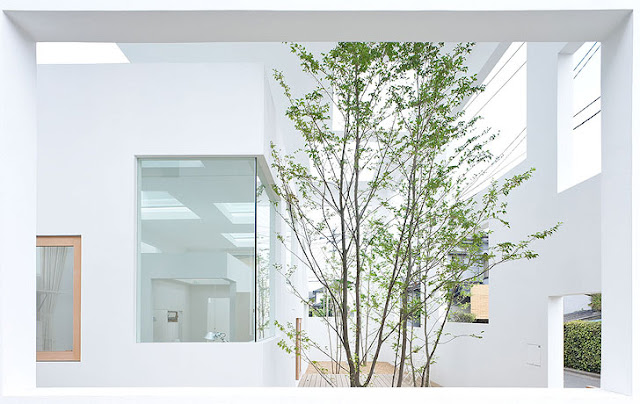 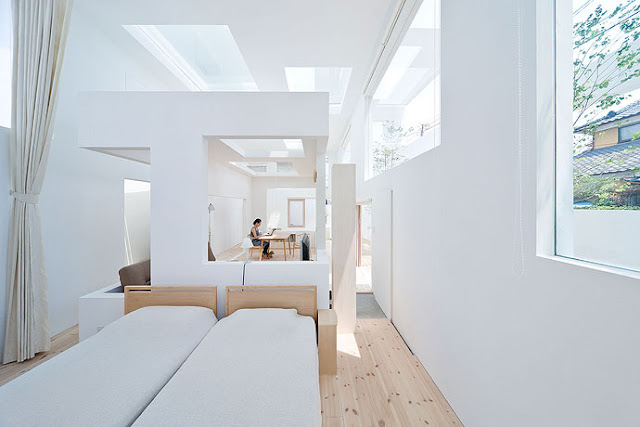 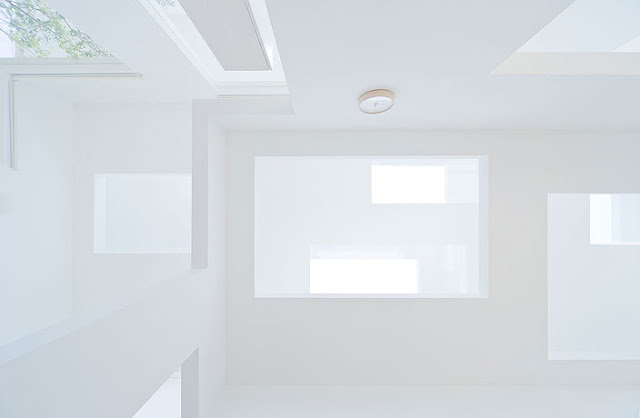 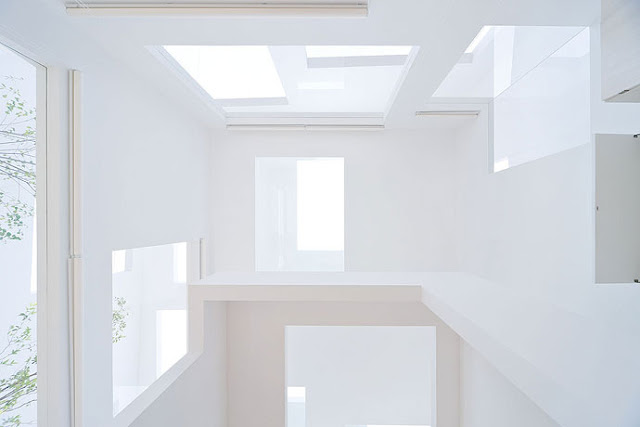 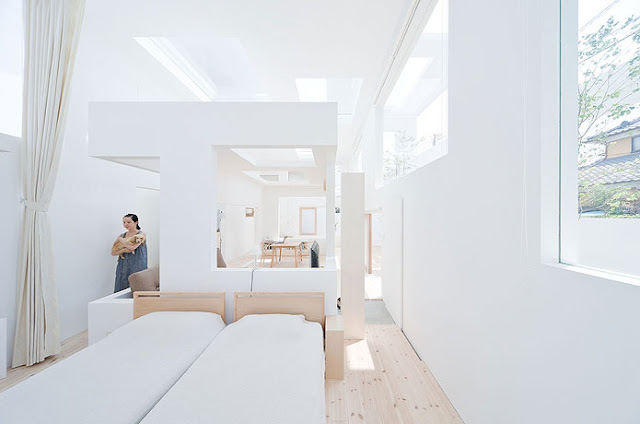 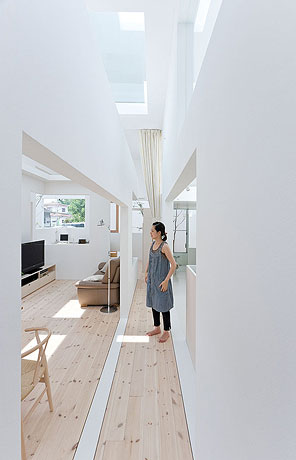 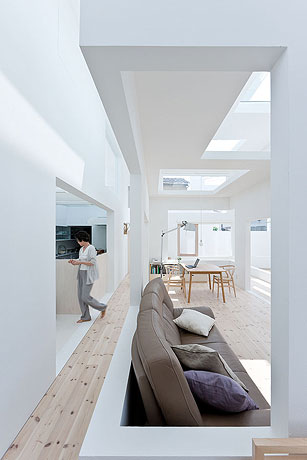 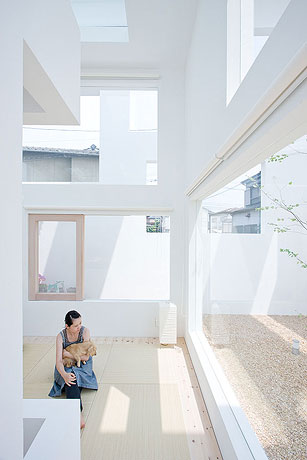 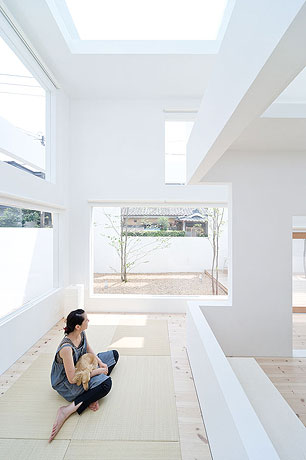 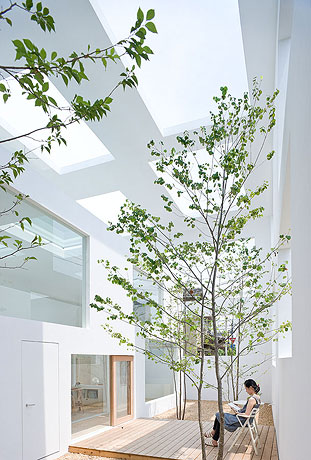 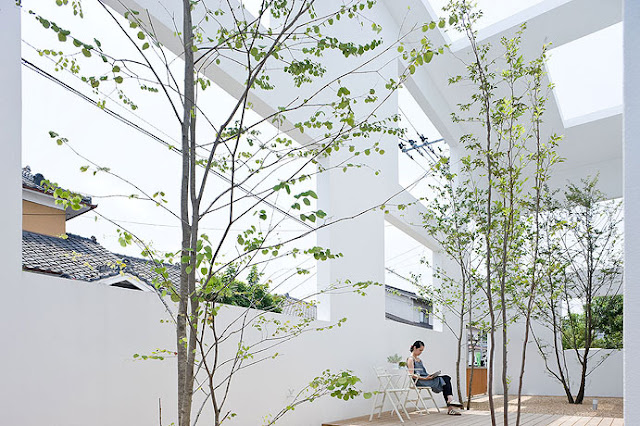 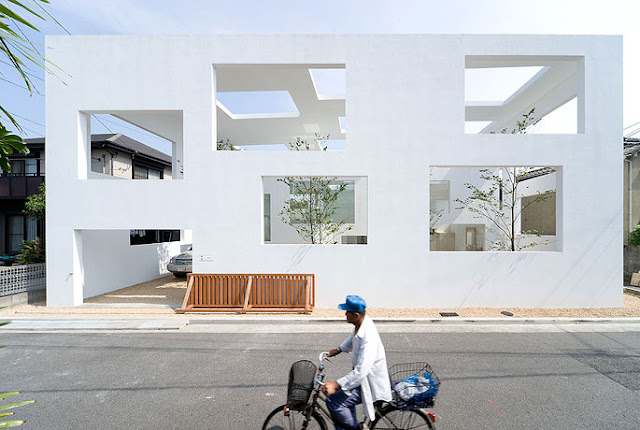 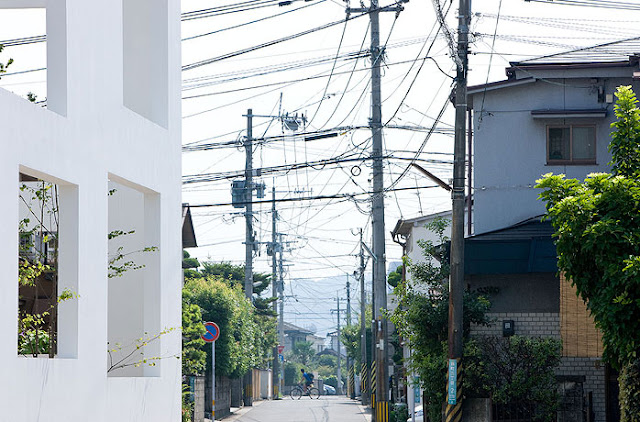 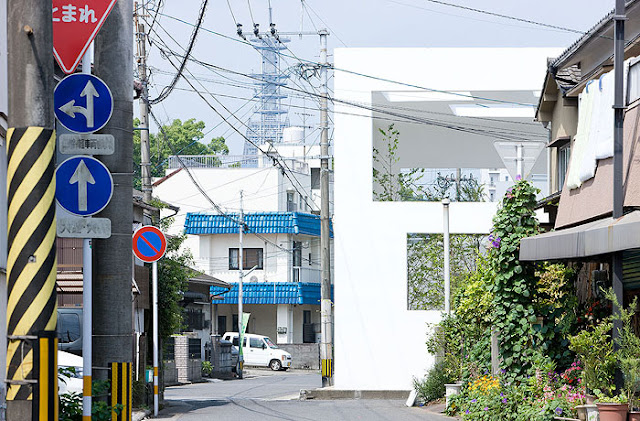 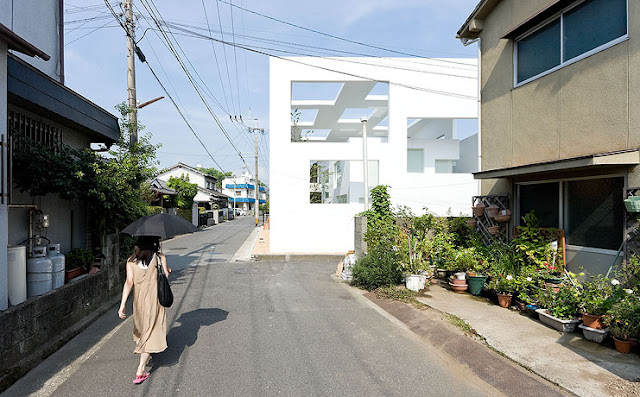 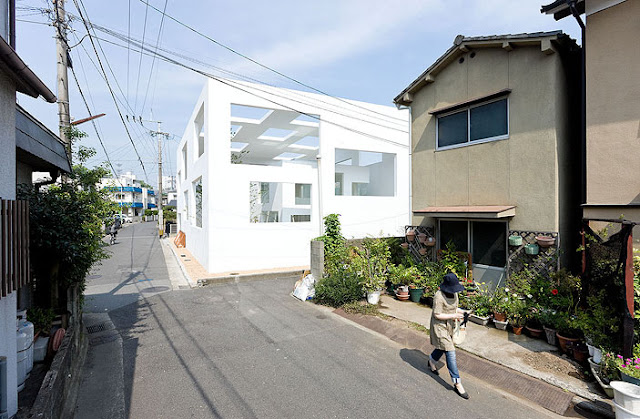 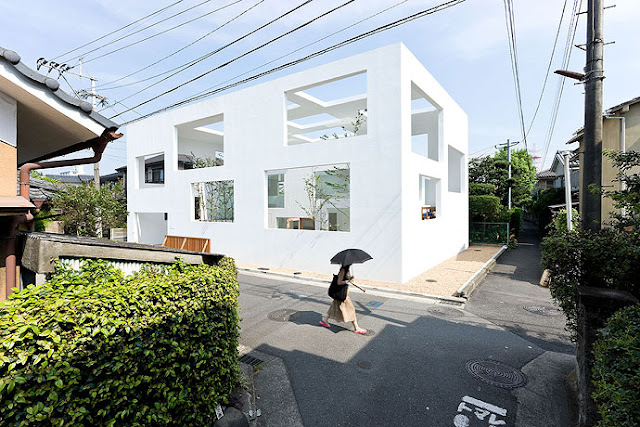 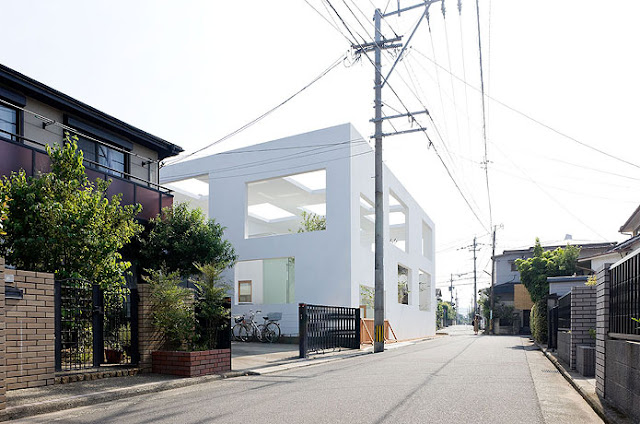 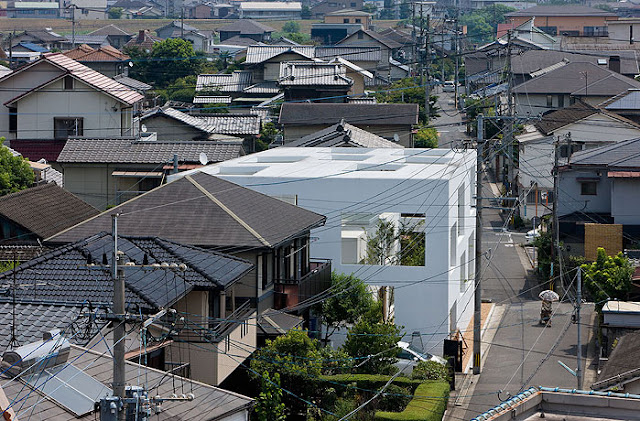 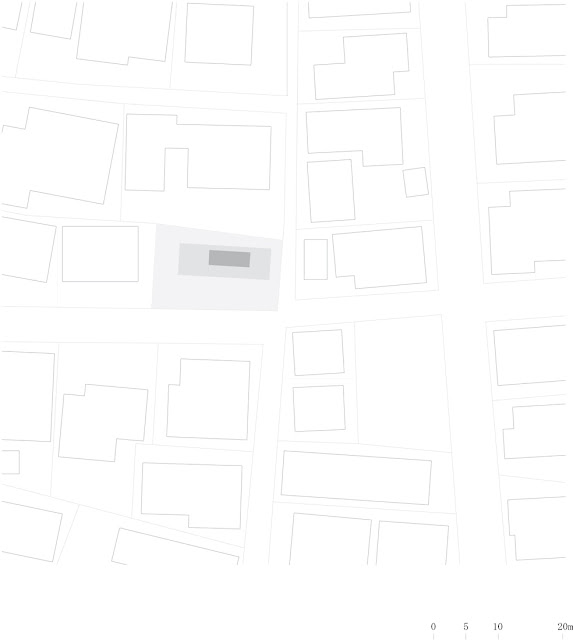 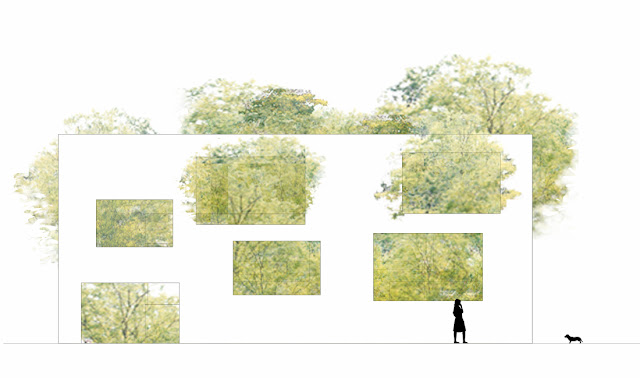 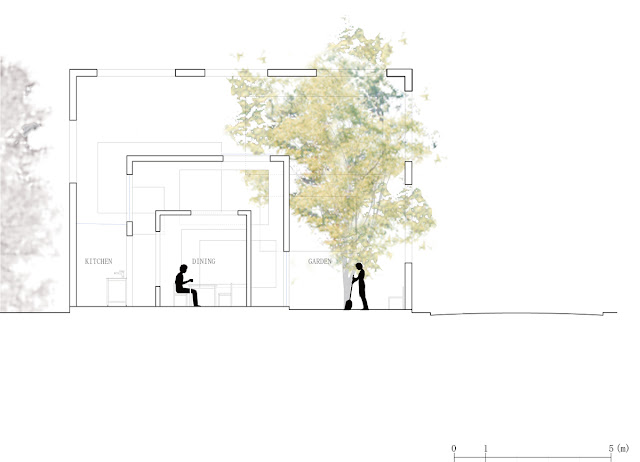