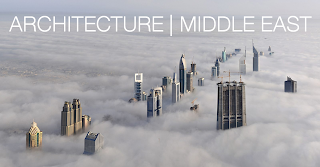 "Burj Khalifa is a supertall skyscraper currently under construction in Dubai, United Arab Emirates. When it is completed in late 2008, it is predicted to be the tallest man-made structure in the world, as well as the tallest building by any measure. Scheduled for occupancy in September 2009, the building is part of a 2 km² (0.8 sq mi) development called 'Downtown Burj Dubai' and is located at the "First Interchange" (aka "Defence Roundabout") along Sheikh Zayed Road at Doha Street.

The building is being built mainly by a South Korean company Samsung, along with the Belgian company Besix and the UAE company Arabtec. It was designed by American Adrian Smith before he left Skidmore, Owings and Merrill LLP (SOM) of Chicago to start his own independent practice, Adrian Smith + Gordon Gill Architecture in October 2006. However, SOM continues to lead the architectural, structural engineering and mechanical engineering of Burj Khalifa. The total budget for the Burj Khalifa project is about $4.1 billion US and for the entire new 'Downtown Burj Dubai', $20 billion US." 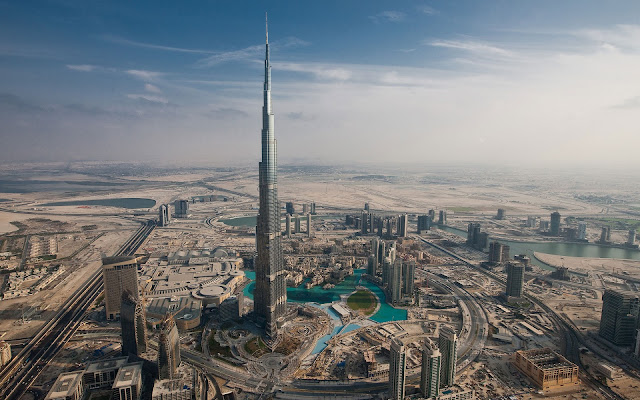 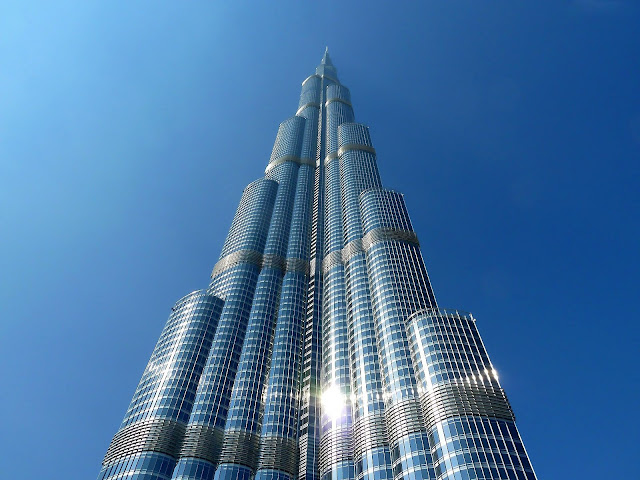 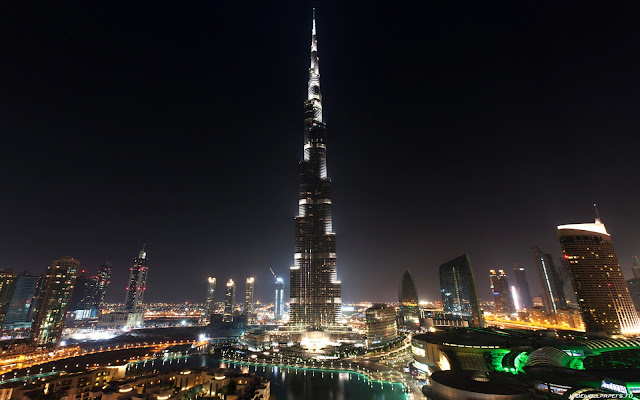 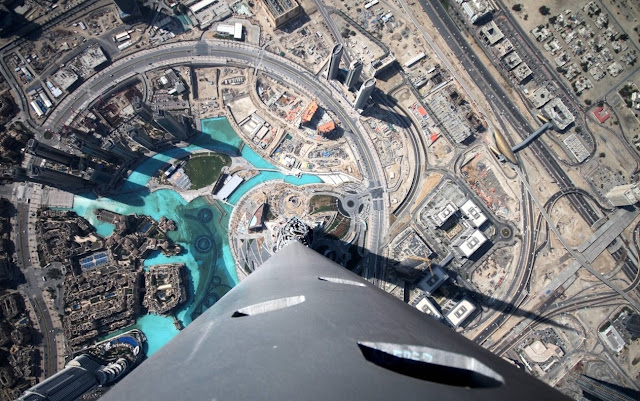 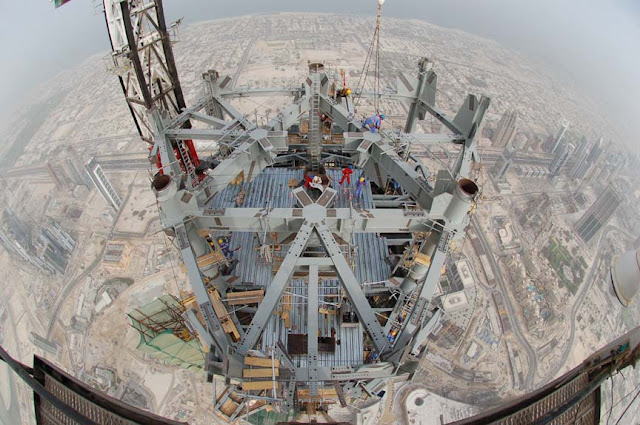 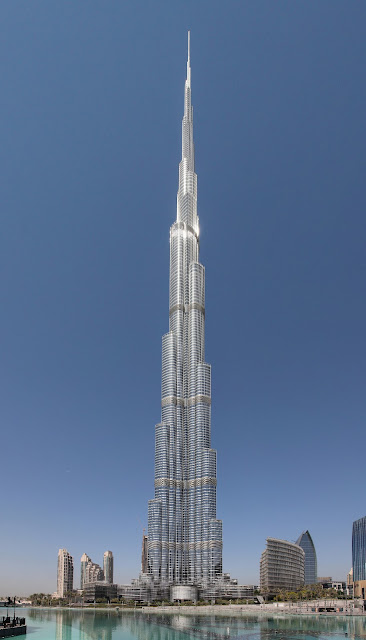