STATEMENT:
"This proposal takes as its starting point the functional requirements reflected in the specifications of the competition held by the Health on the demand for services, including clinics, emergency departments and outpatient interventions, as well as demographic, socio-economic patterns and frequency of requirement for care, management and organizational formulas.

The architectural proposal for a hospital of this nature should allow adaptation to the requirements of that program needs, and expected financial requirements. It has also sought to respond to complex functional program with contemporary architecture, attractive, preventing the hospital is a program built. It has had particular regard to the human scale, search and protection from sun and above all to give the area of patient stay spaces that dignify their way through the hospital, both for the patient and their family.

Manufacturing a large base, which encompass various health areas of the hospital, holding two volumes of glass in which the ward is developed. This aspect results in manufacturing a complex system of articulated spaces within three prisms that make up the base, geared to each other as if it were a machine, a "healing machine".

Front eminently functional therapy is given to the base, stands highly symbolic treatment acquire the two towers of hospitalization. The ward is like no other space to stay in which the patient needs to recover tranquility and light. From the outset we have sought to separate the space of the patient areas of functional activity, raising them on a cover that in this way, acquires its meaning to become observable in a garden from the rooms.

They avoid the narrow, dark corridors that characterize most hospitals, this opening for some big backyards. The spatial quality of these areas used by patients and relatives who visit becomes a key design element. The position of the tower meets the functional need to place them at a point which is immediate access to functional areas of operating rooms, delivery rooms, emergency and diagnostic as well as being accessible to visitors.

The lobby of the hospital is another element that takes a strong symbolic content. They wanted to create an interior street, from which patients and external users access to the hospital. It is created with this purpose, a triple height glazed space on deck from which you can reach all points accessible to the public. In this space combine shopping areas and cafes to the areas of admission, information and access to different ambulatory and diagnostic teaching.  It has given the complex spatial organization to obtain the most health personnel providing services in the planned facilities, and of course, be as kind to ancillary personnel.

The key objectives that have guided the project were: 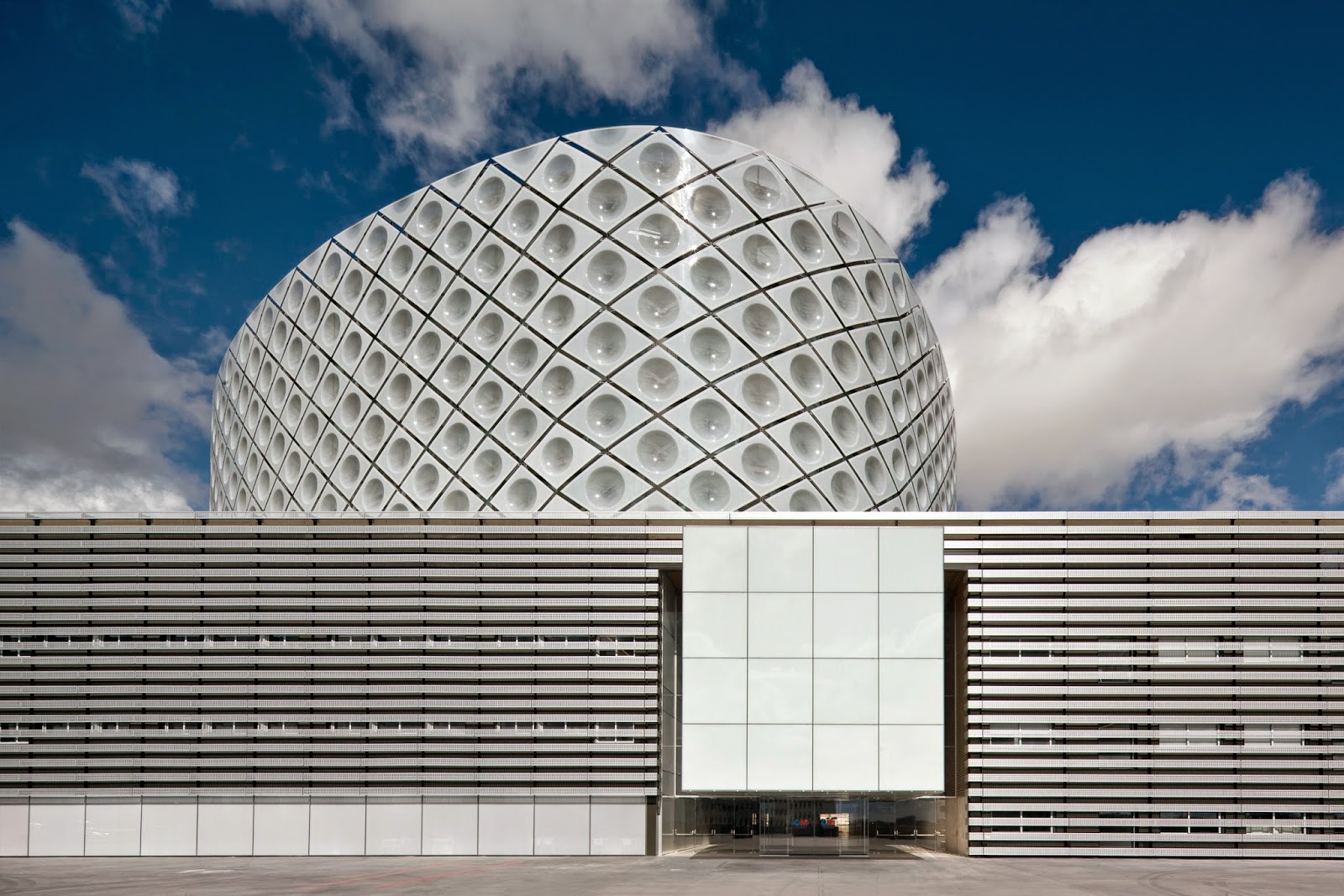 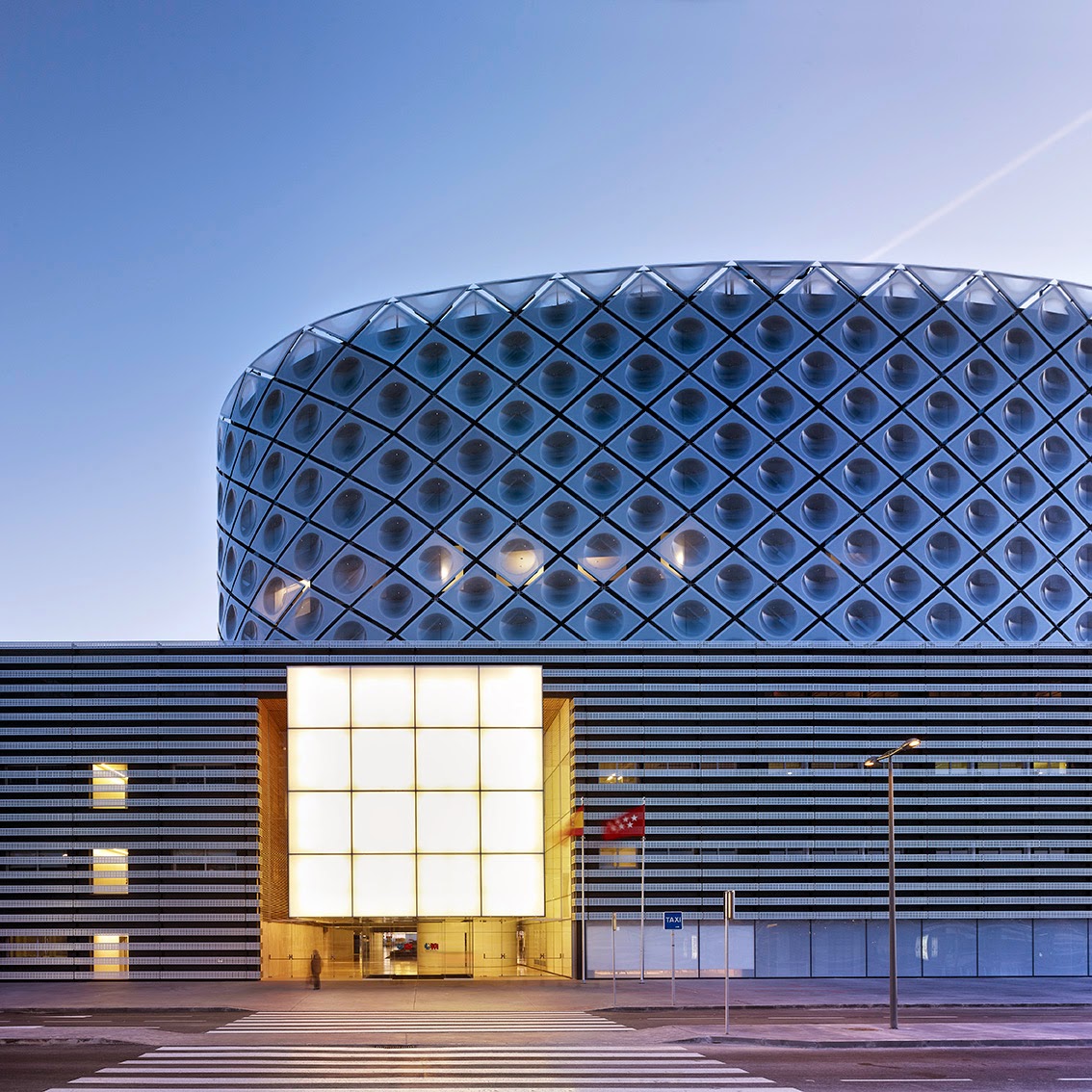 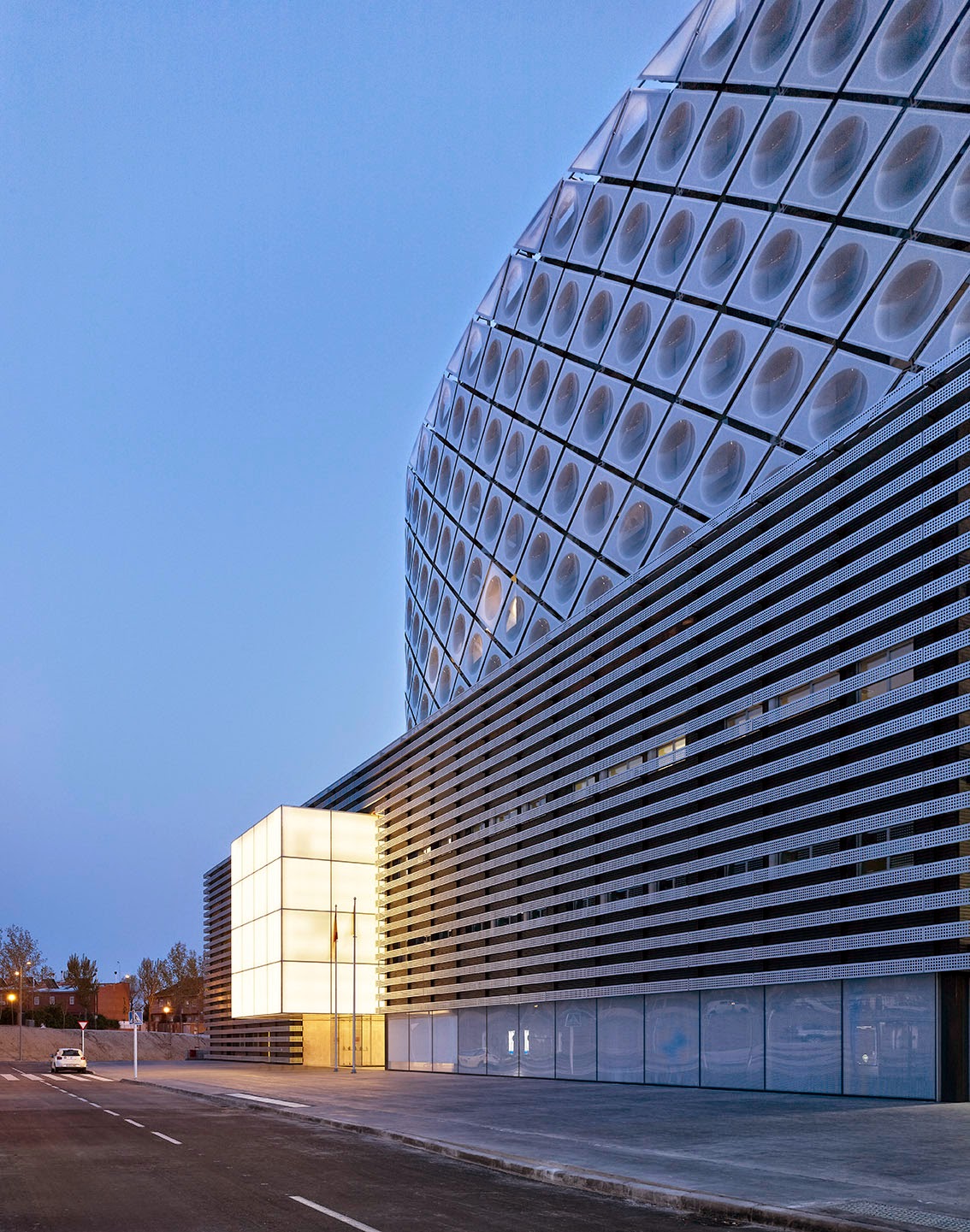 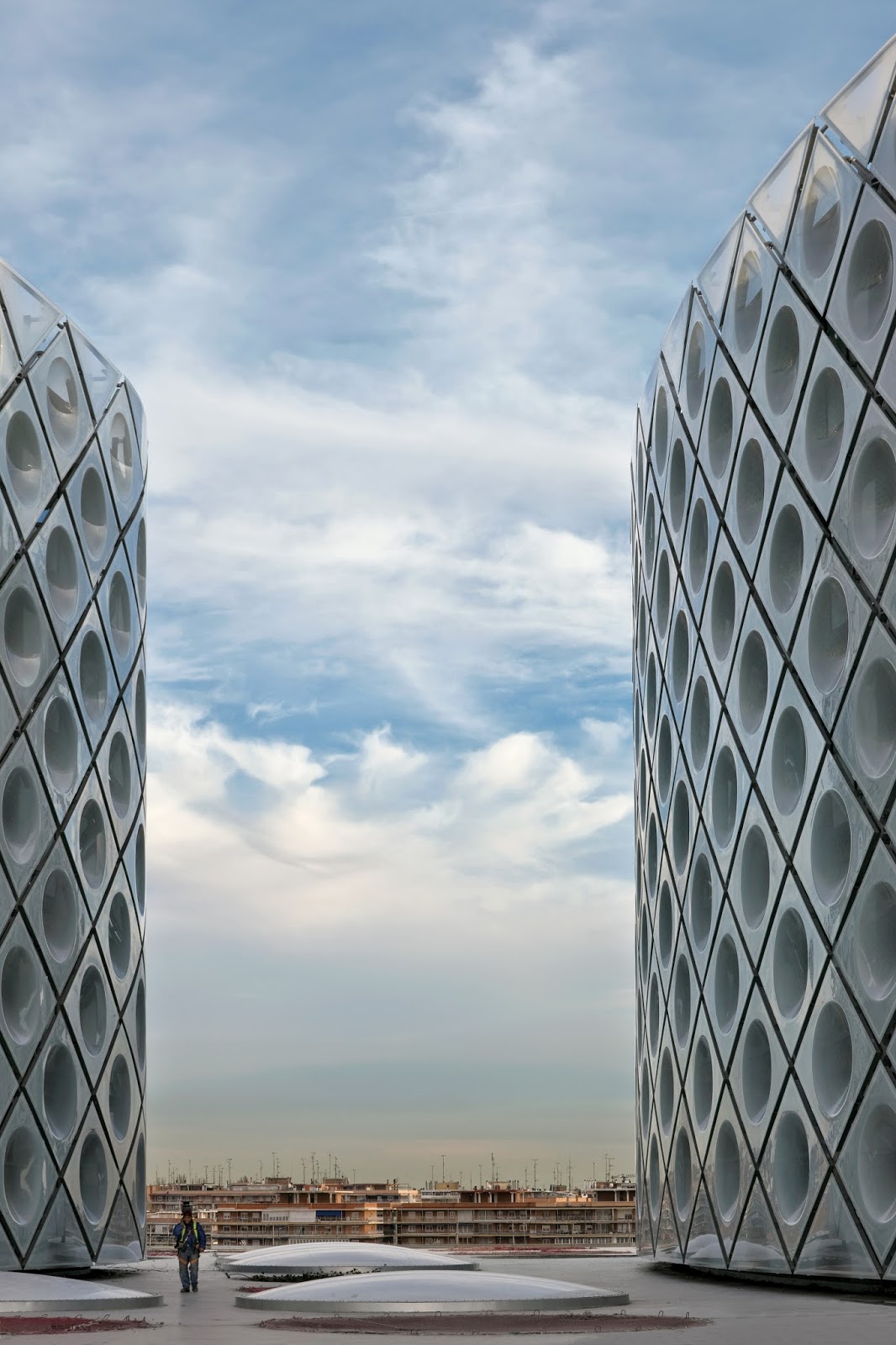 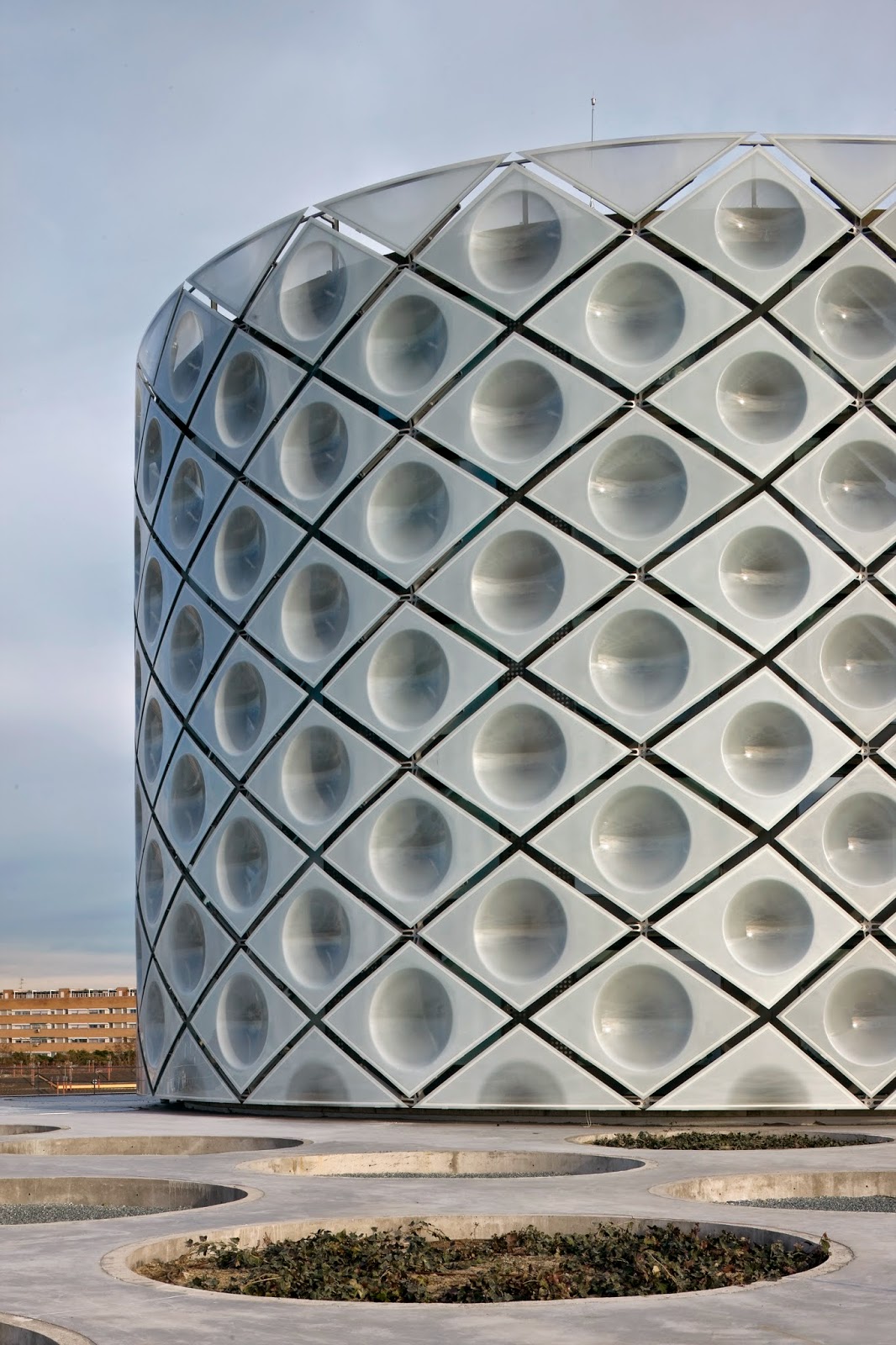 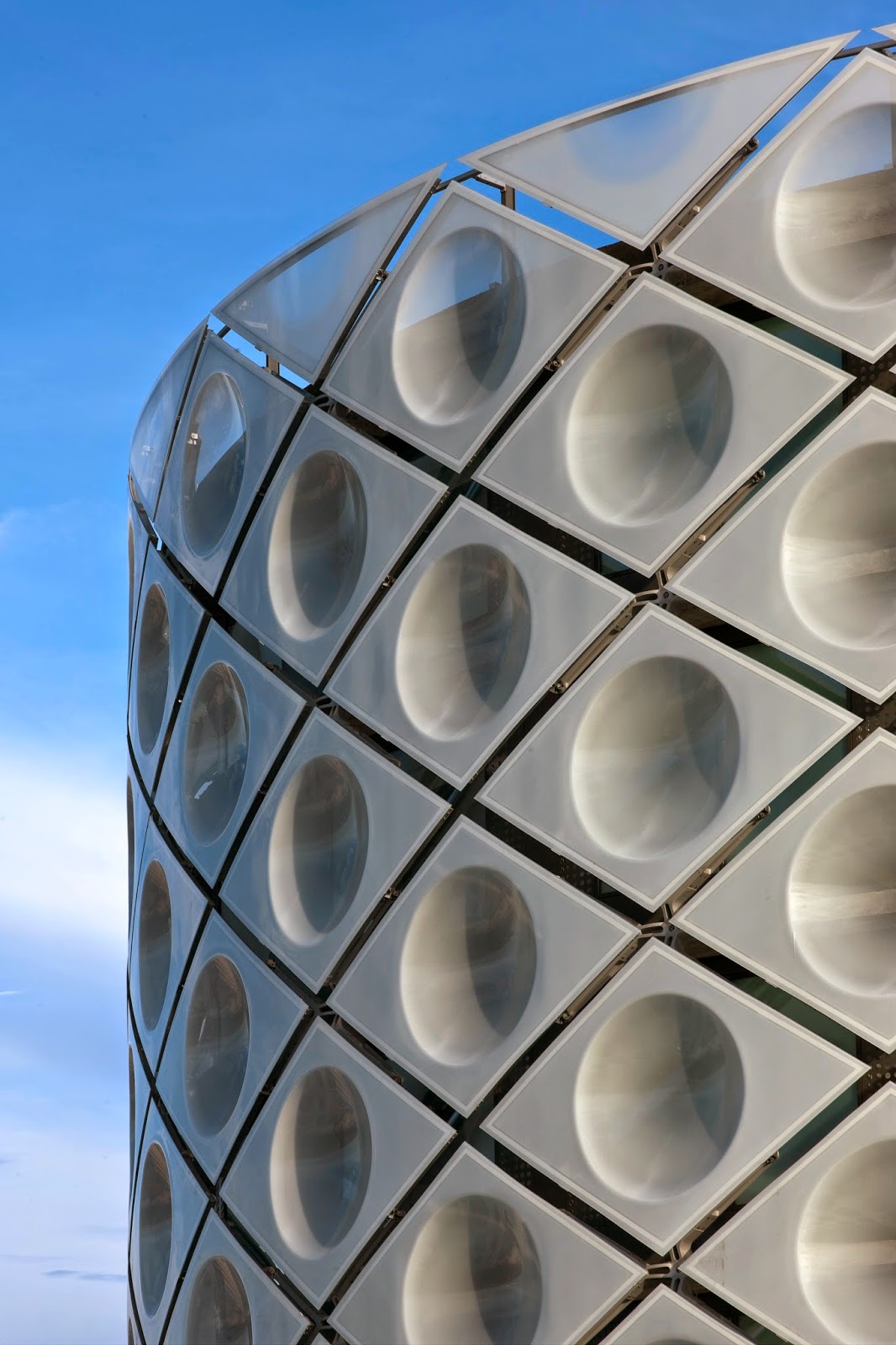 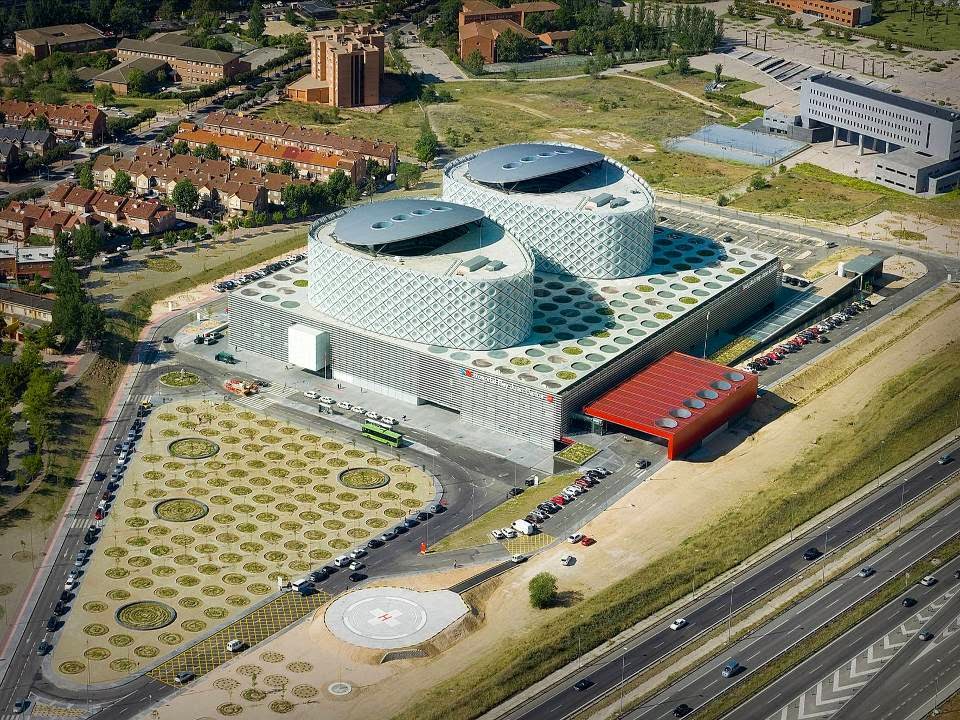 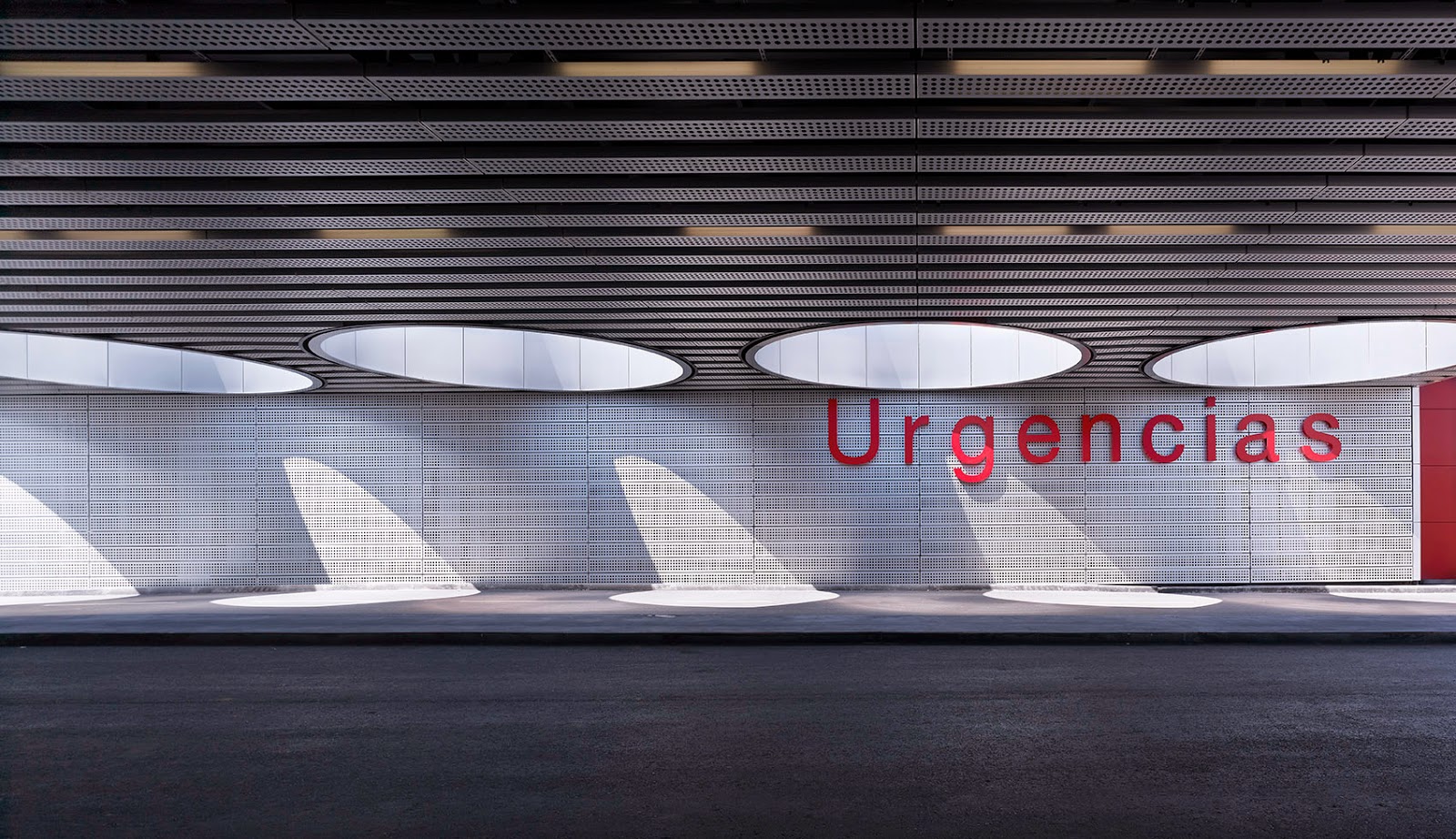 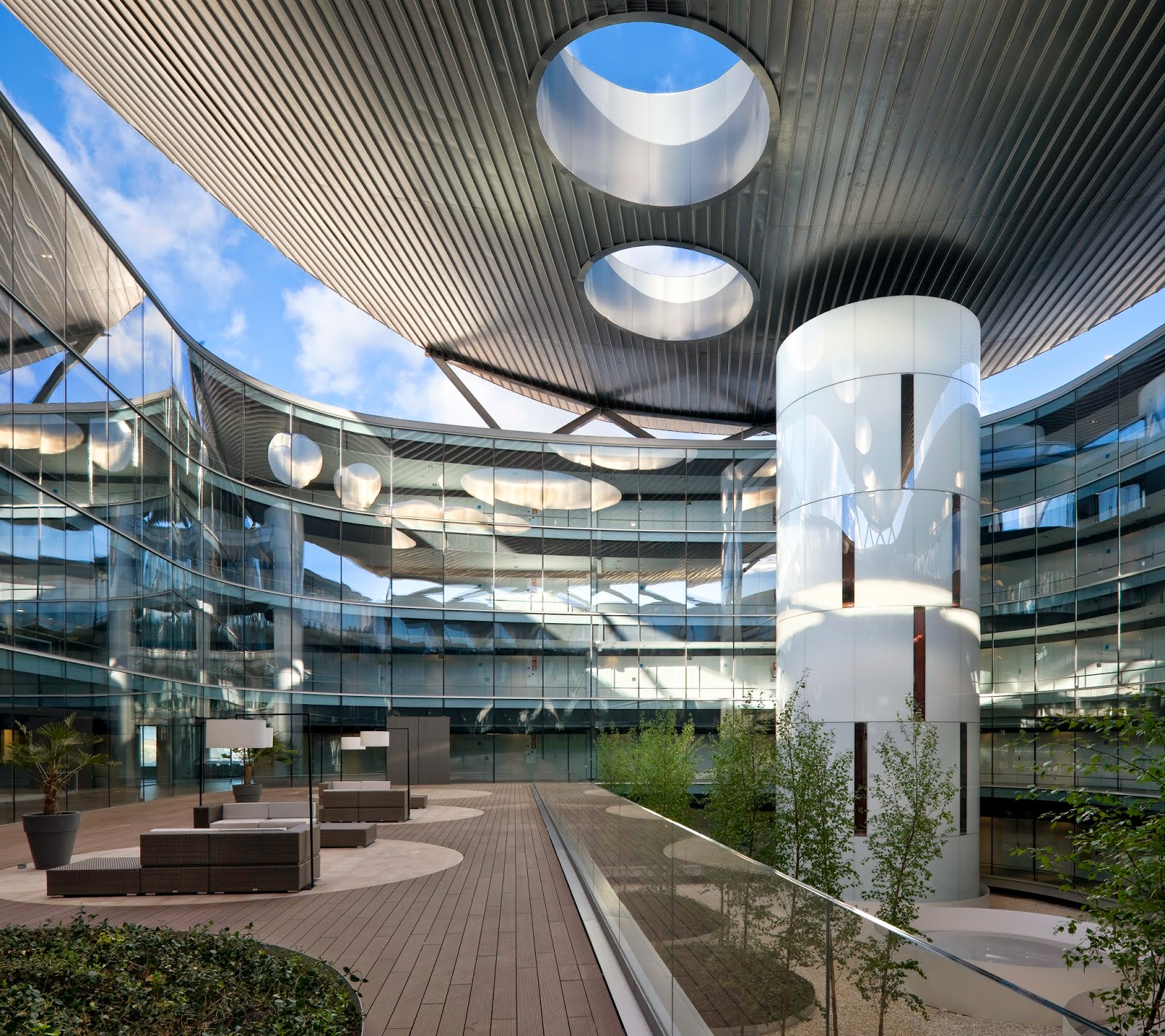 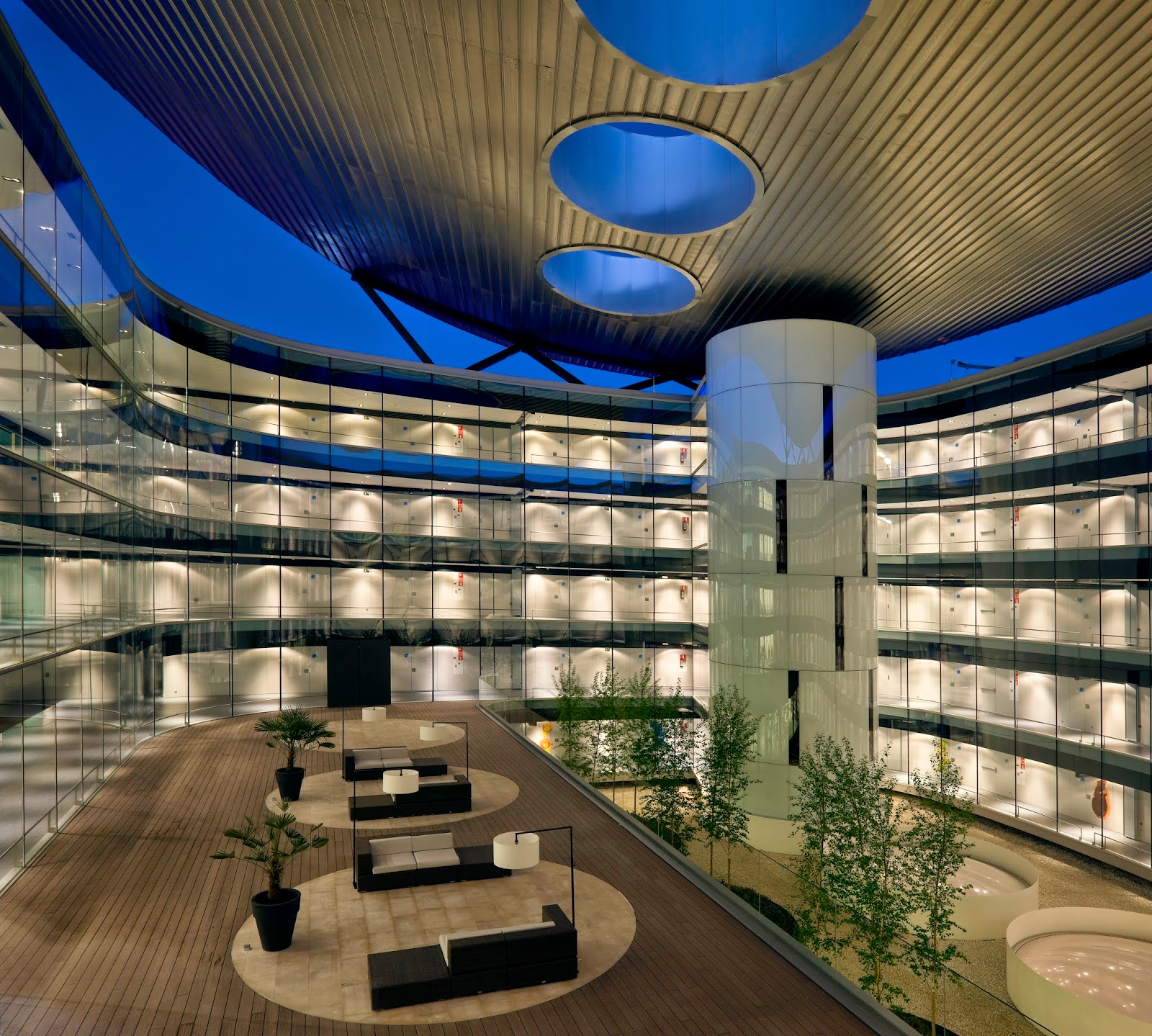 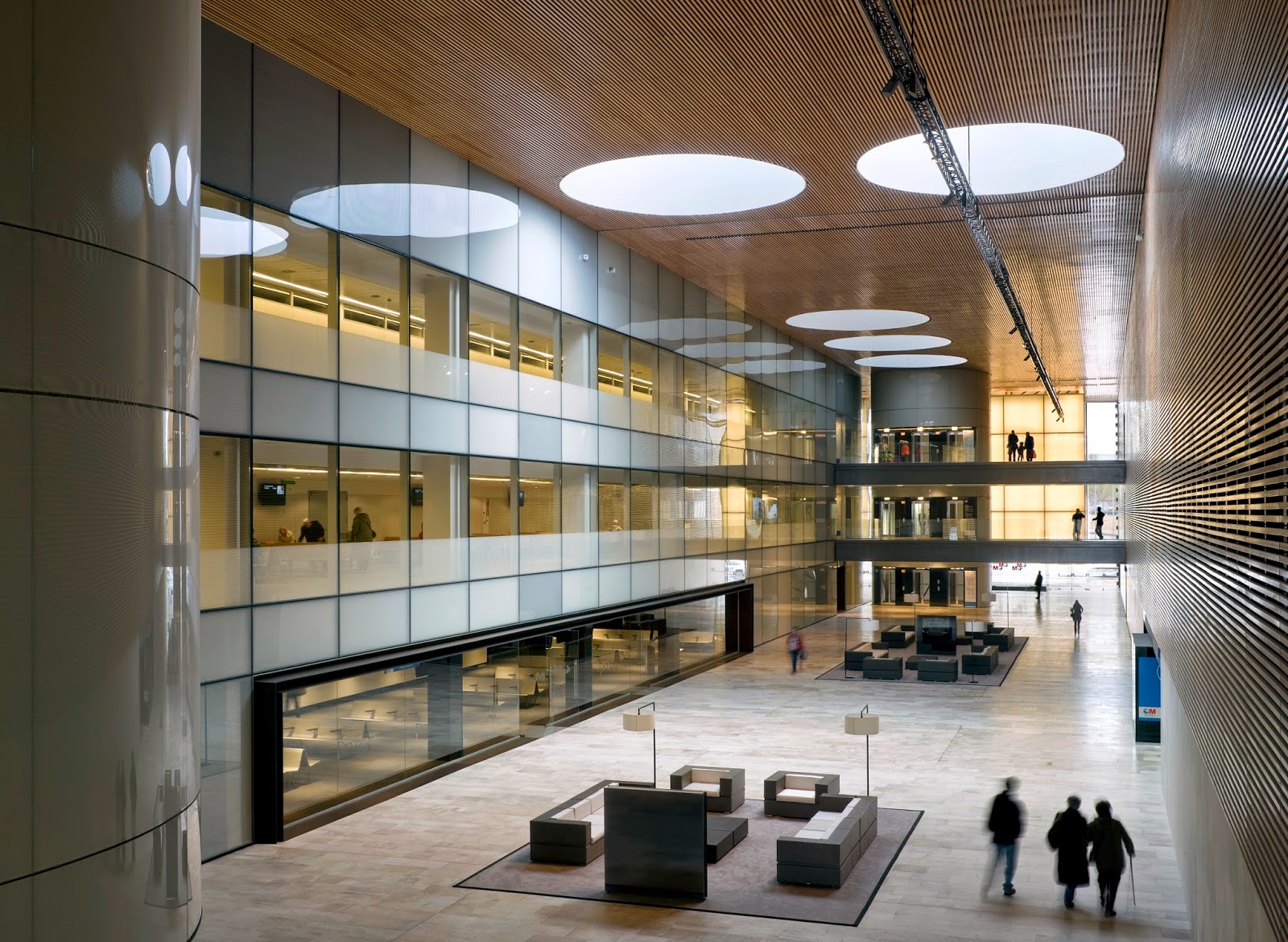 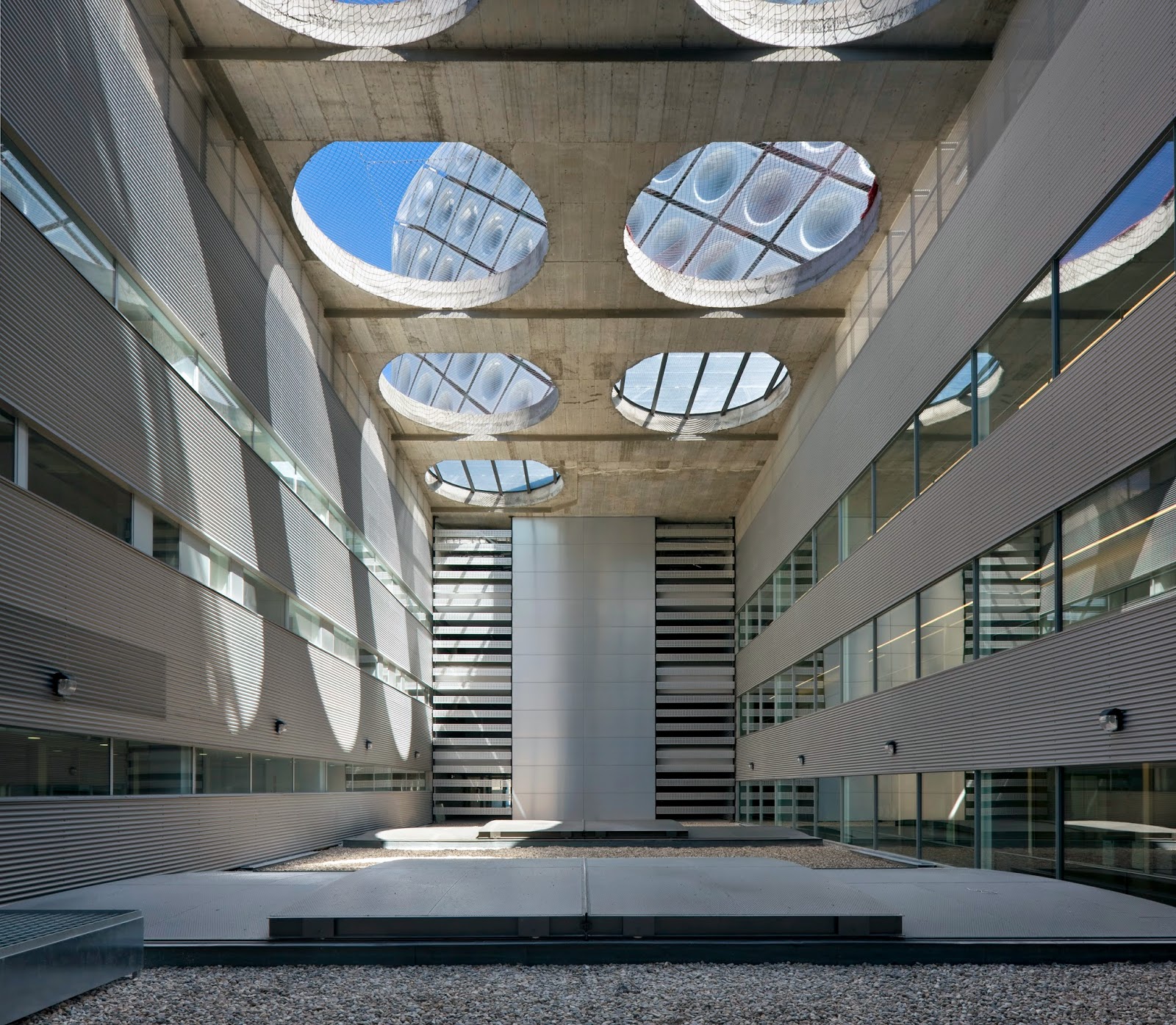 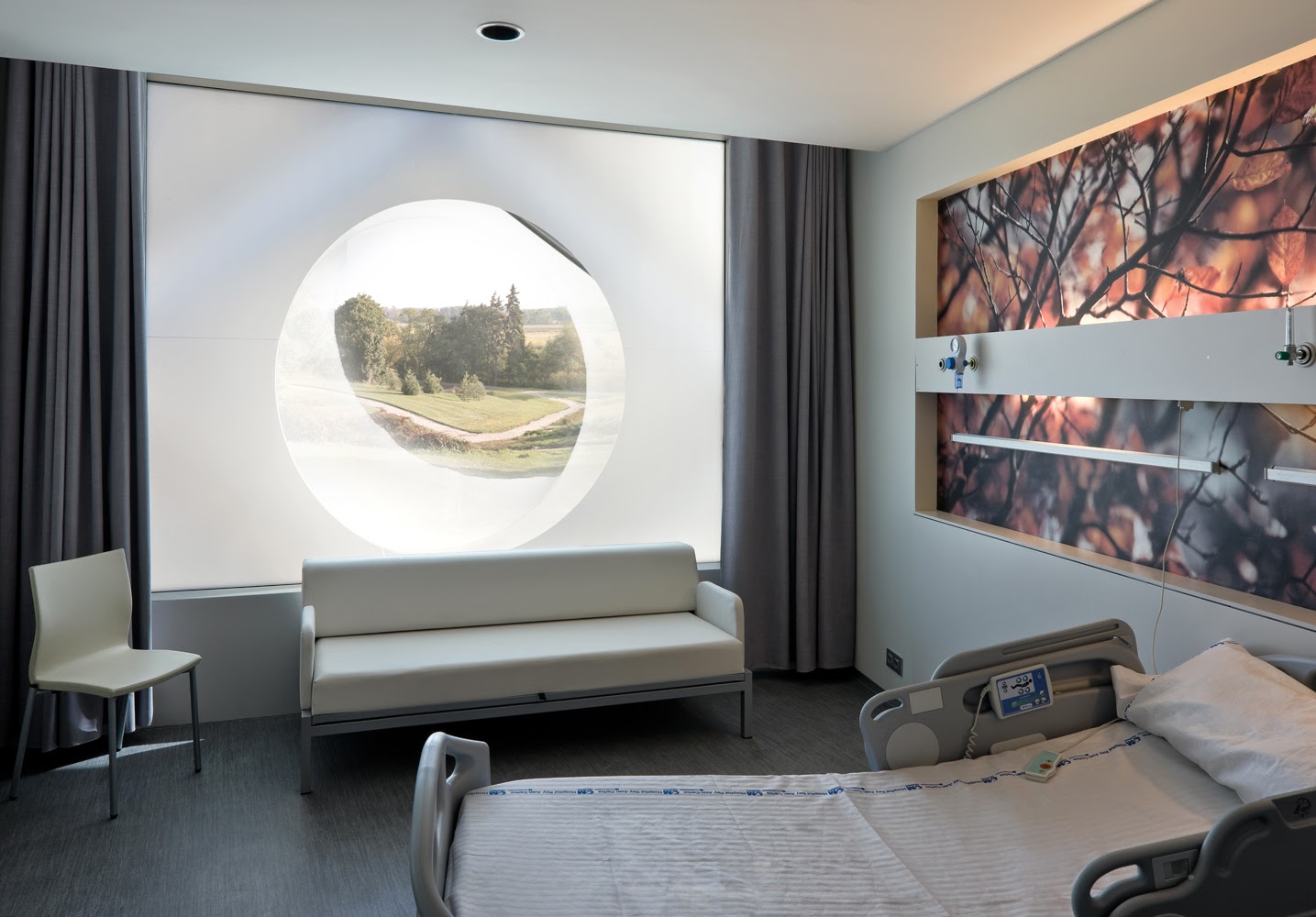 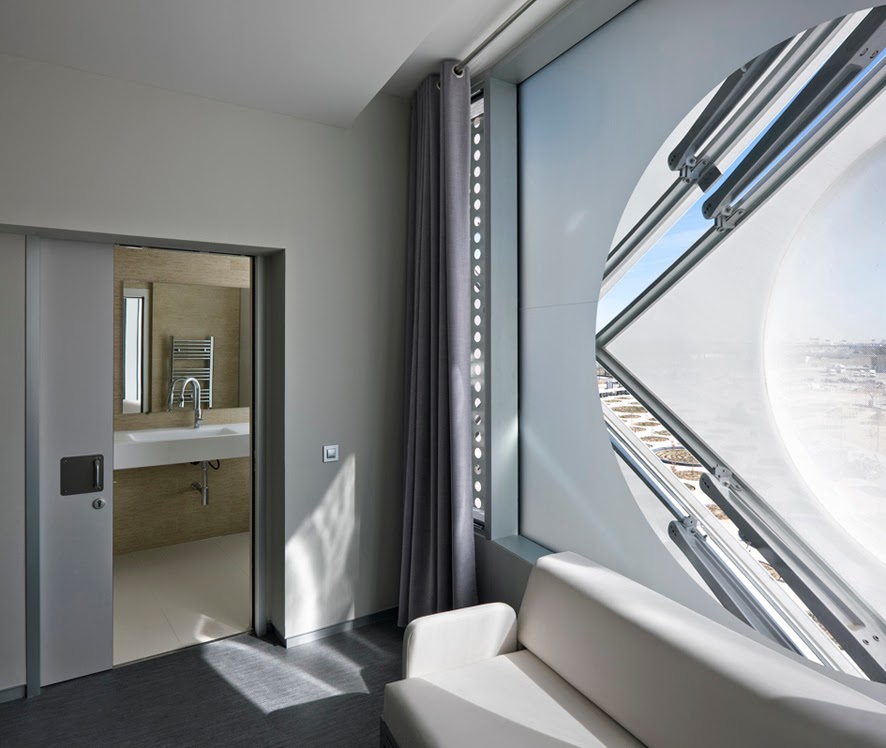 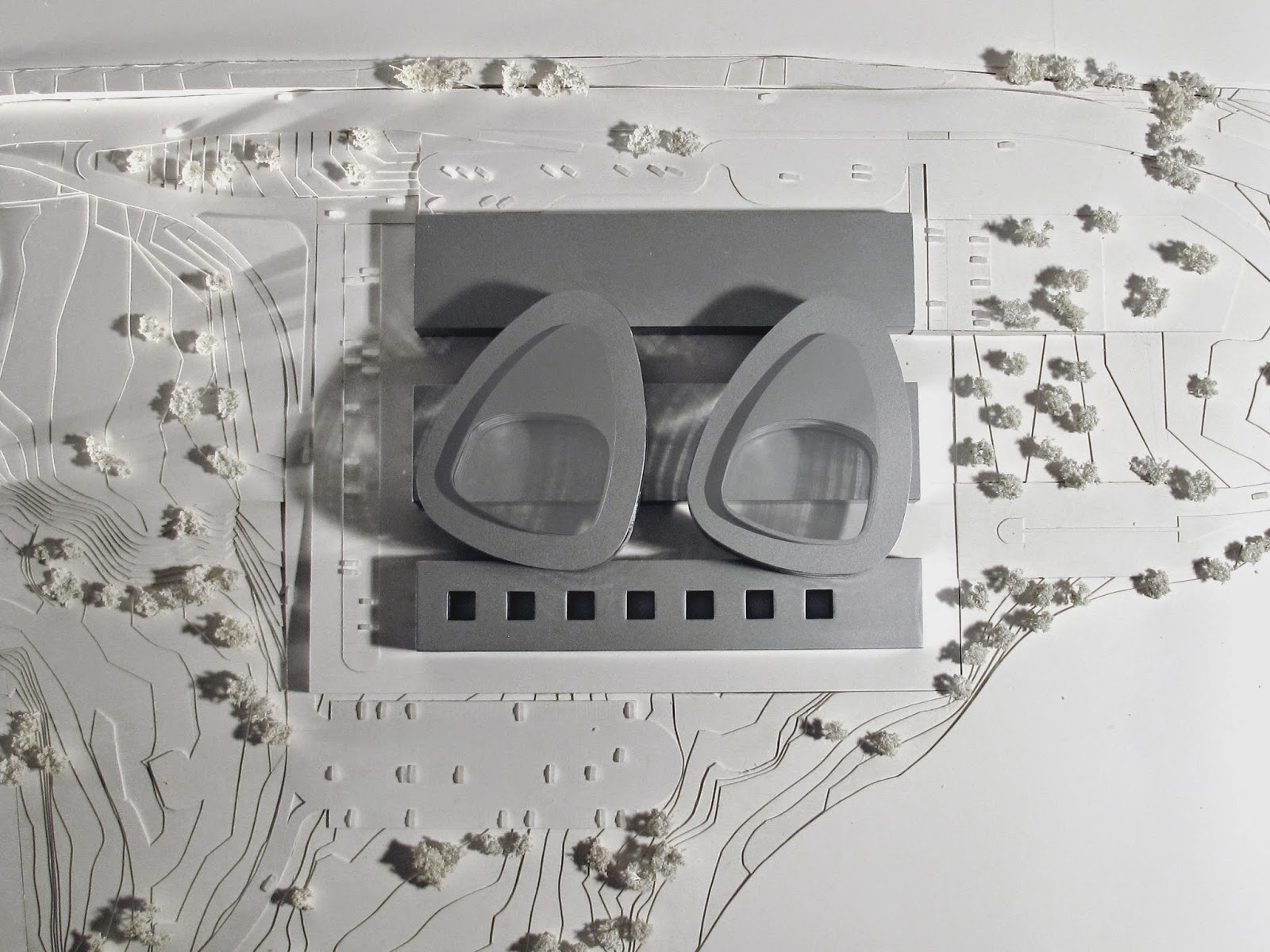 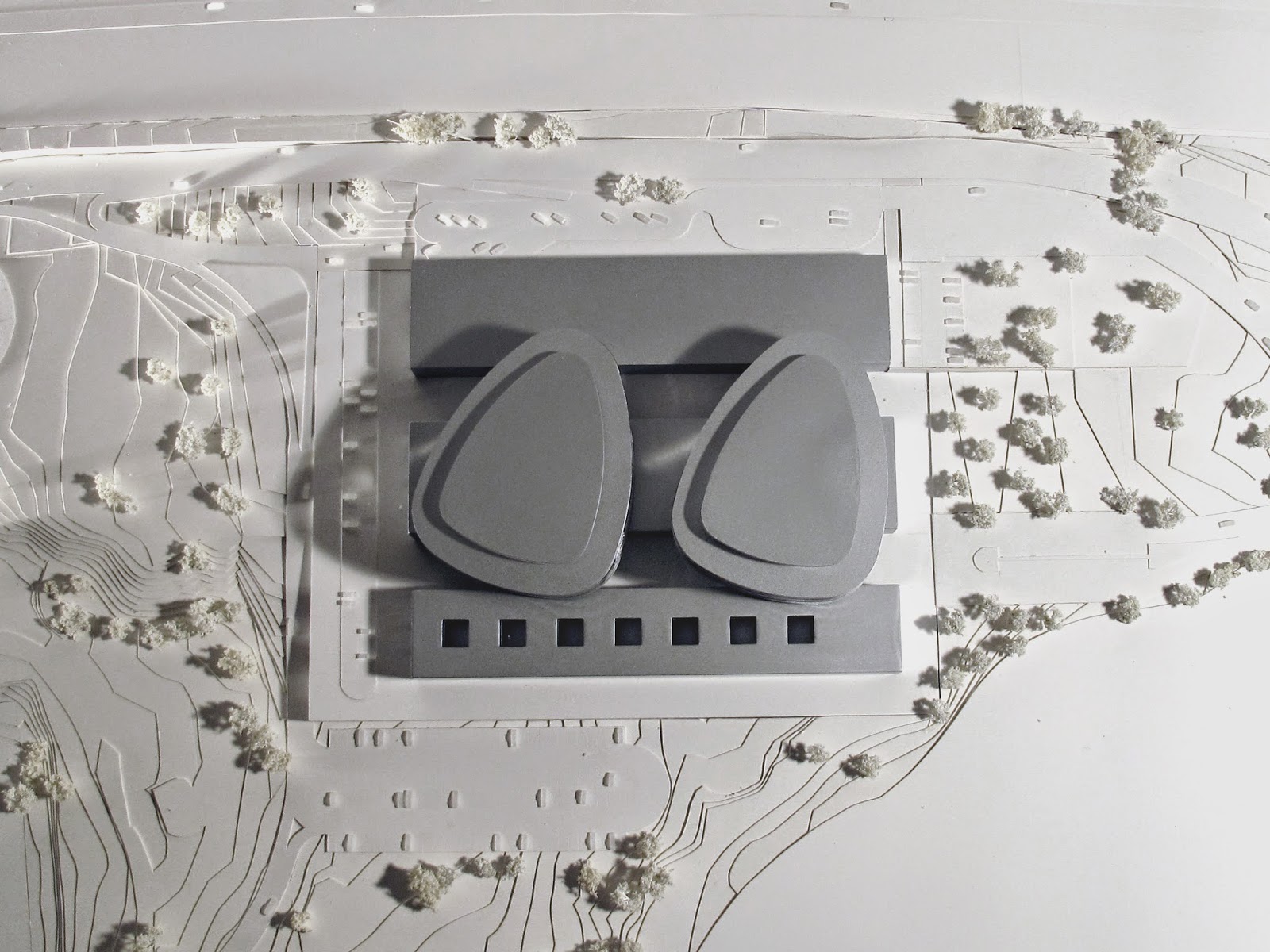 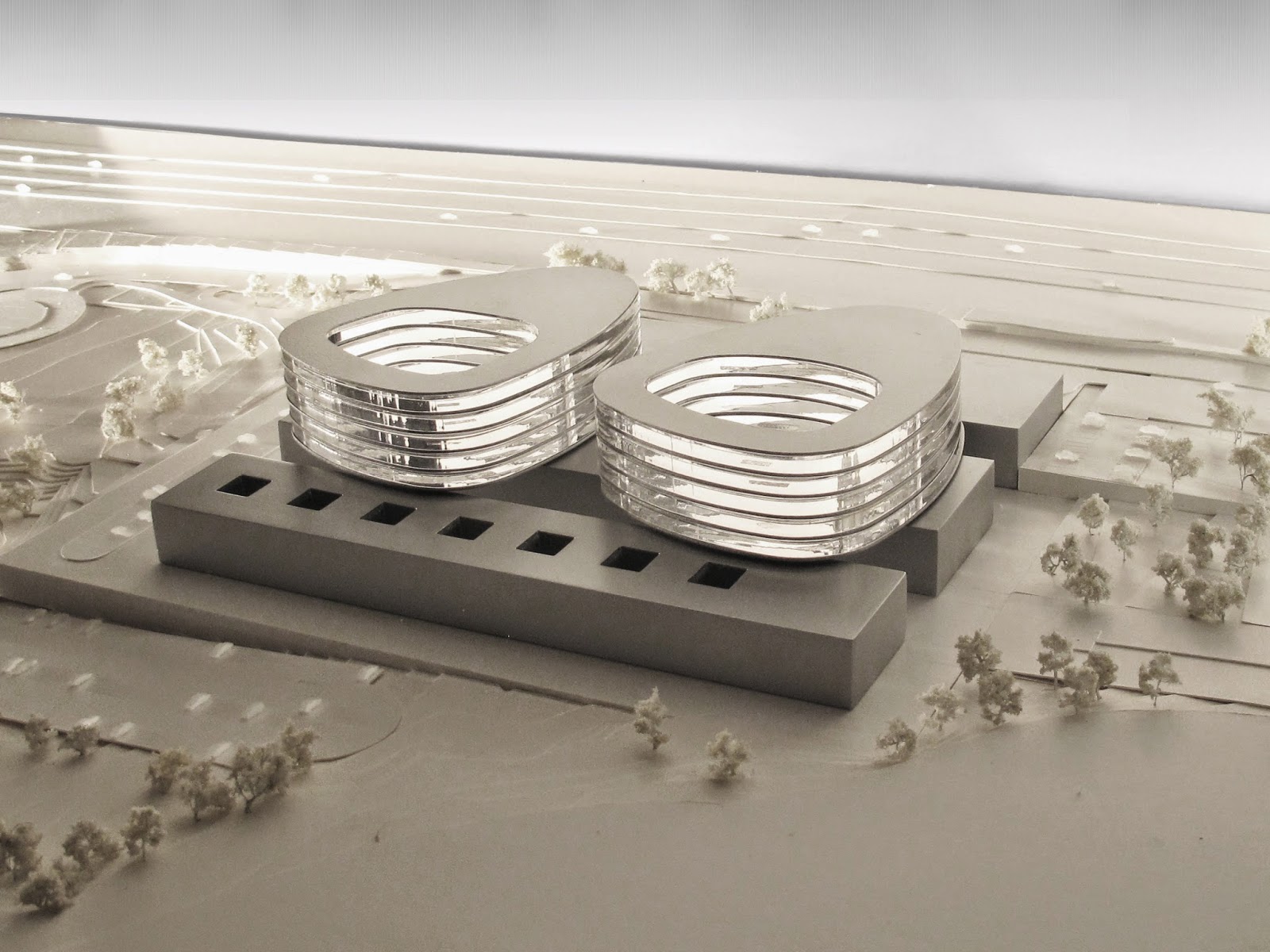 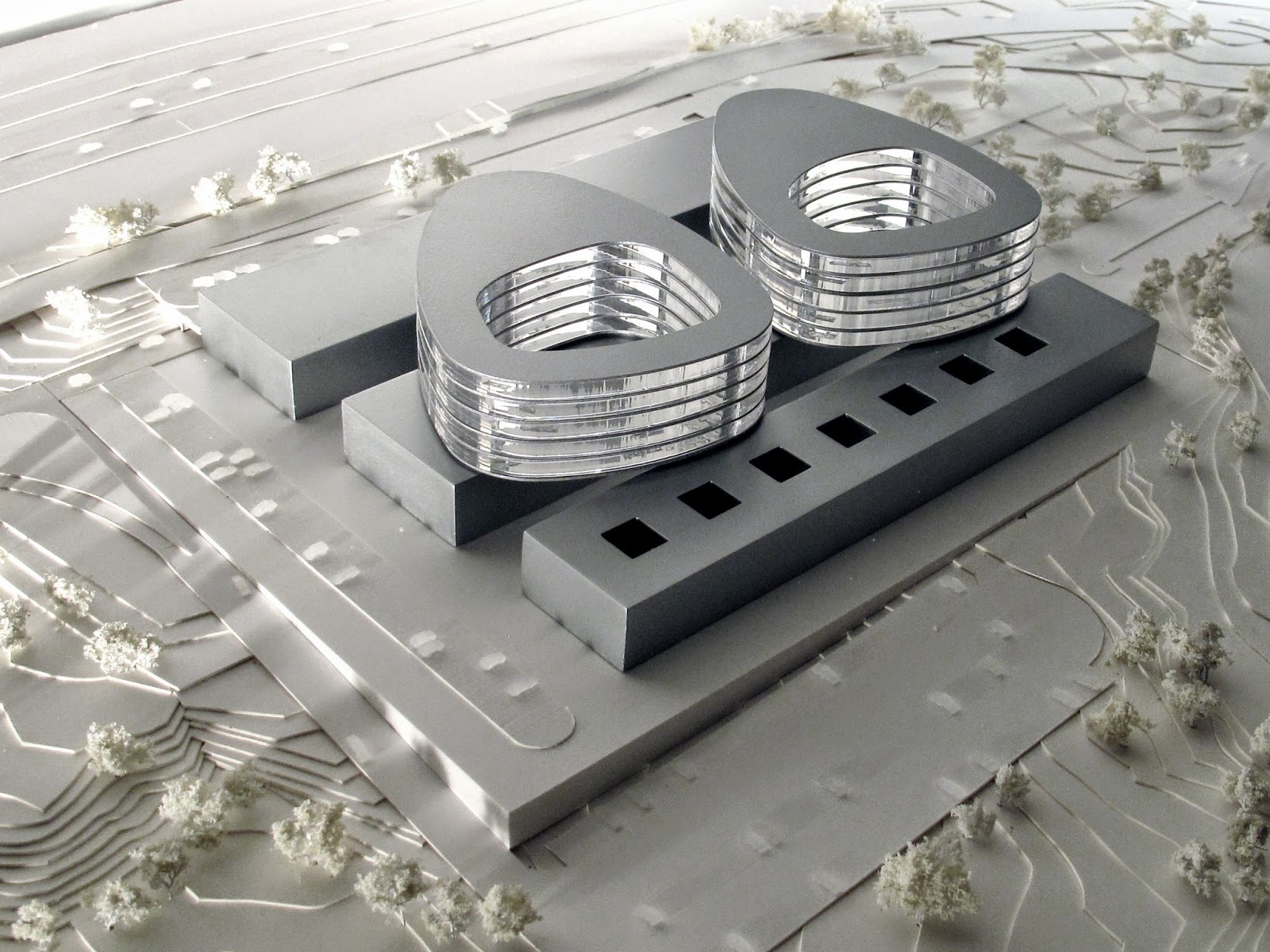 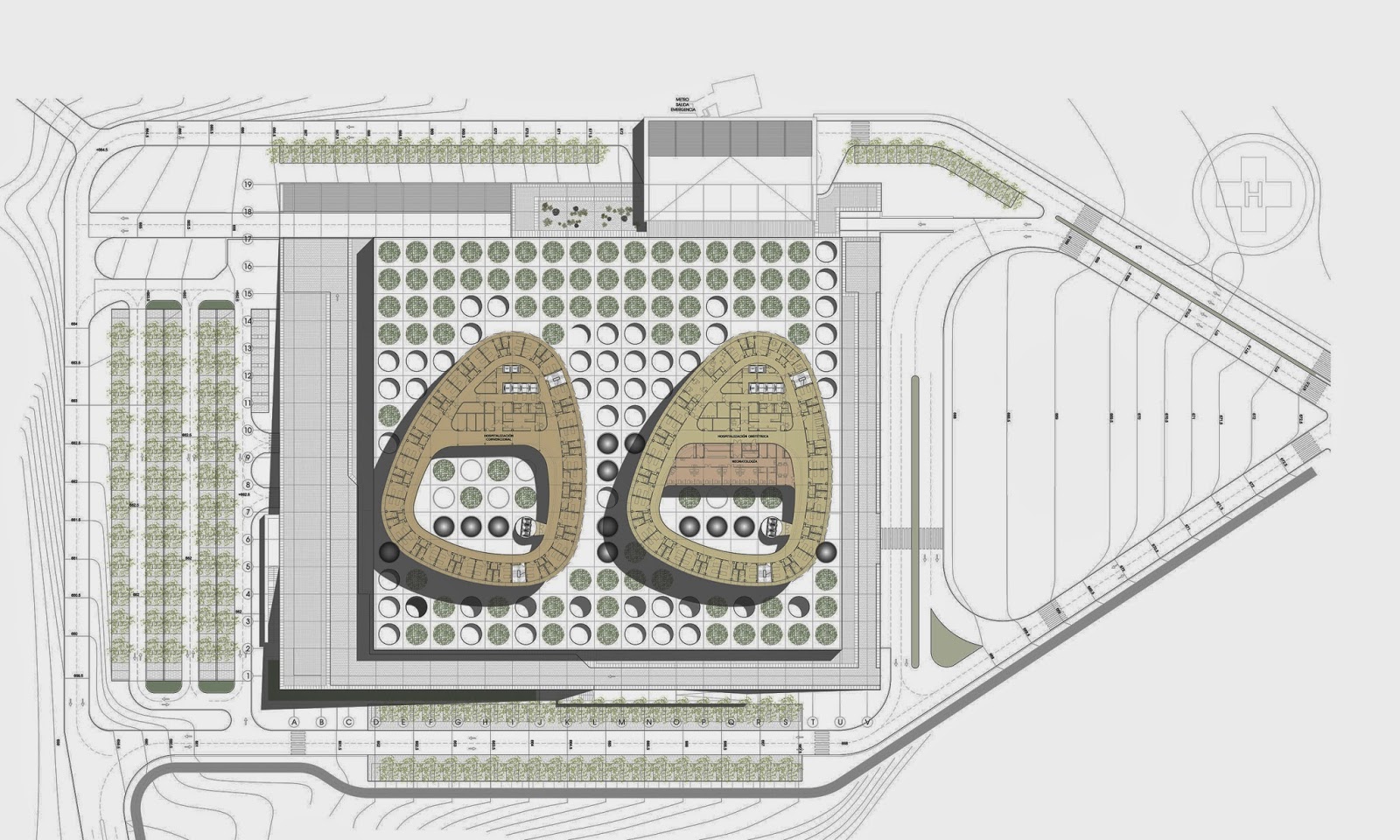