Part of our team (Artur and David) took a 3-weeks trip to the UK in order to establish some contacts in London and to attend an English course in Broadstairs, Kent. During these three weeks this part of the team worked from the UK, following the office's policy to "work to anywhere, from anywhere". DIMSCALE chose once again the English school LanguageUK in Broadstairs, since we had colaborated with this school before.

Today we share a part of this experience through a selection of photos from Broadstairs, Ramsgate, Canterbury and London. 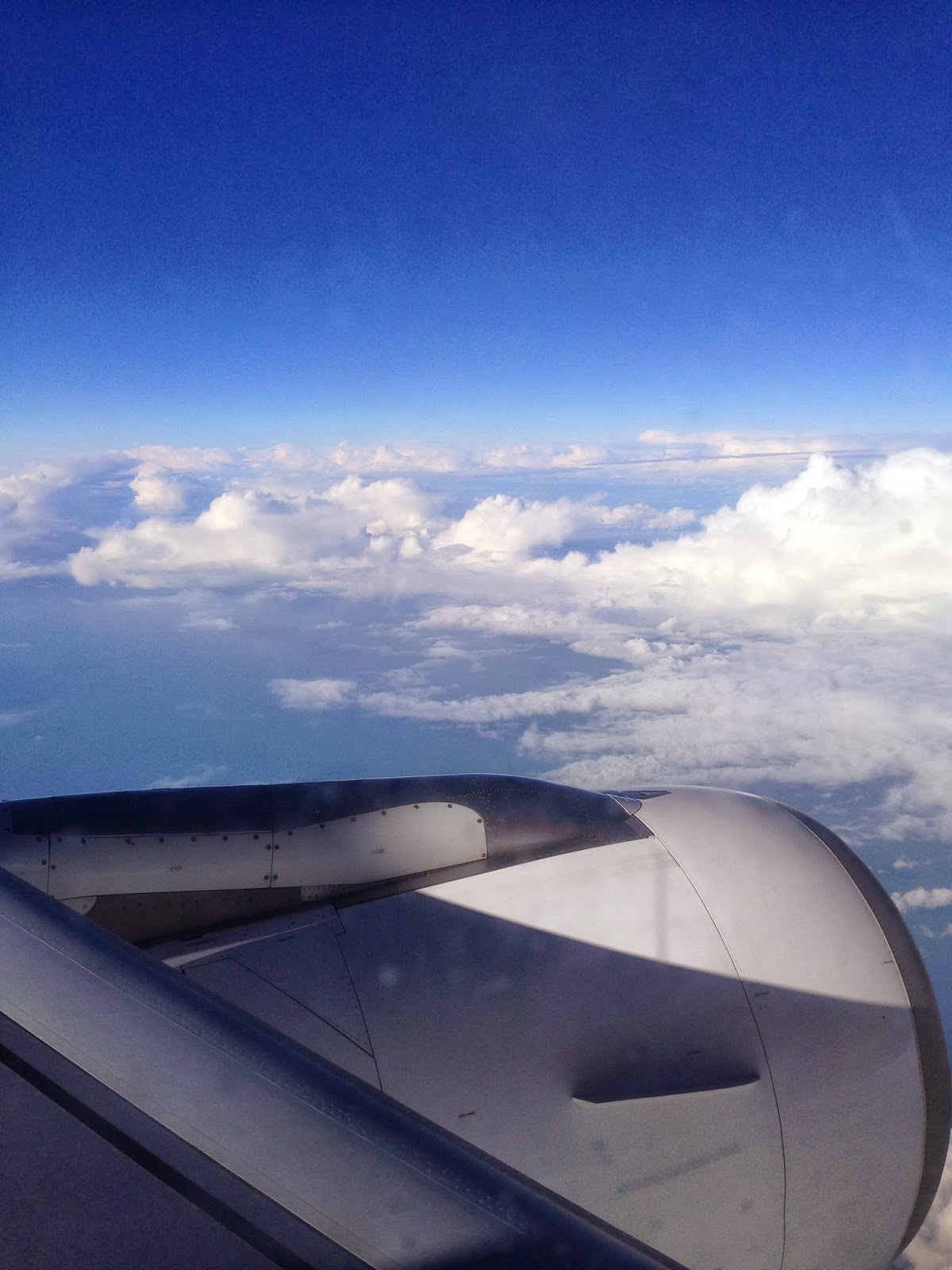 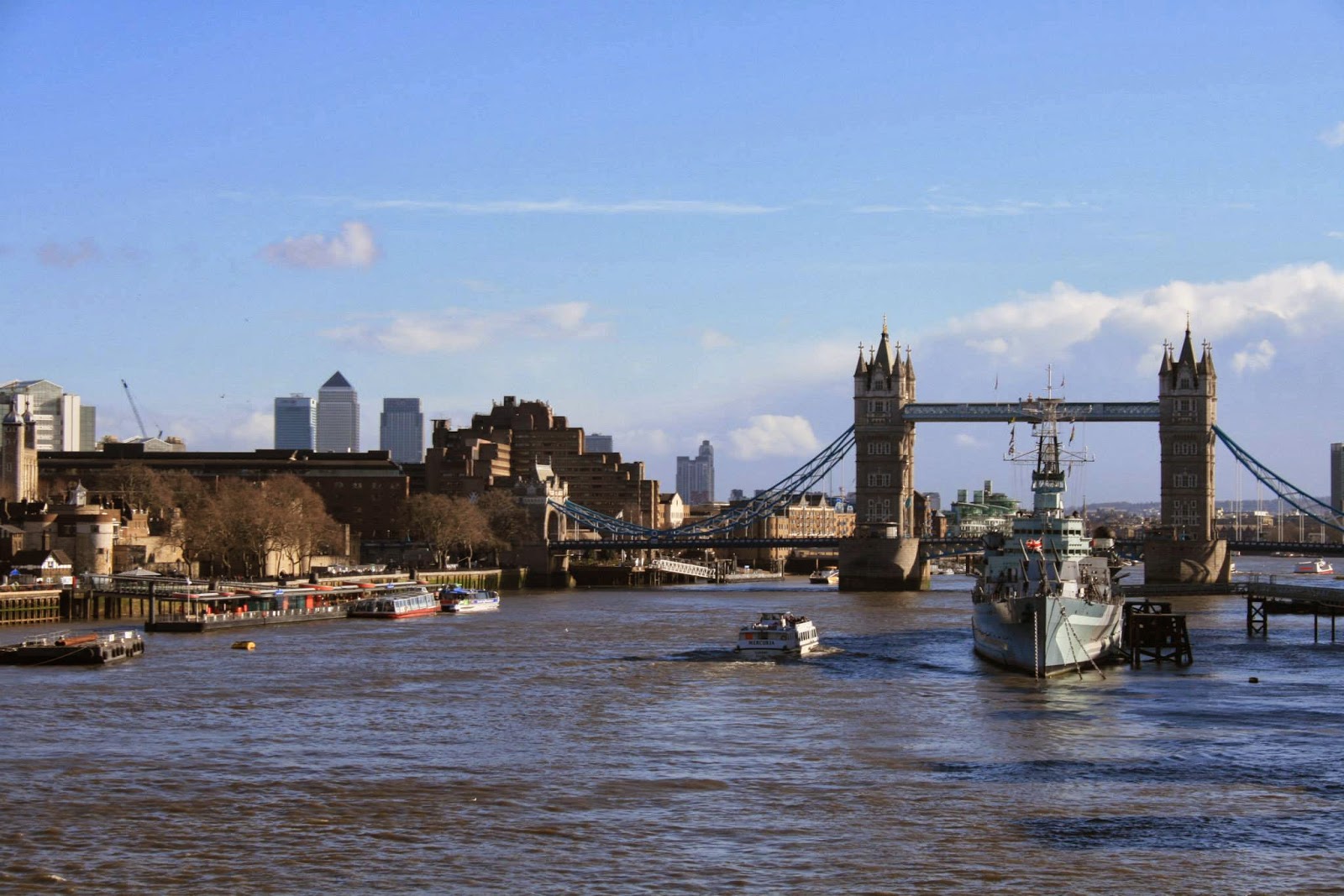