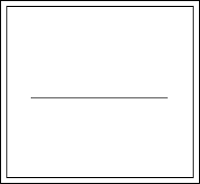 Our blog is open to receive projects from Architecture offices all around, it's our pleasure to help spreading new Architecture. 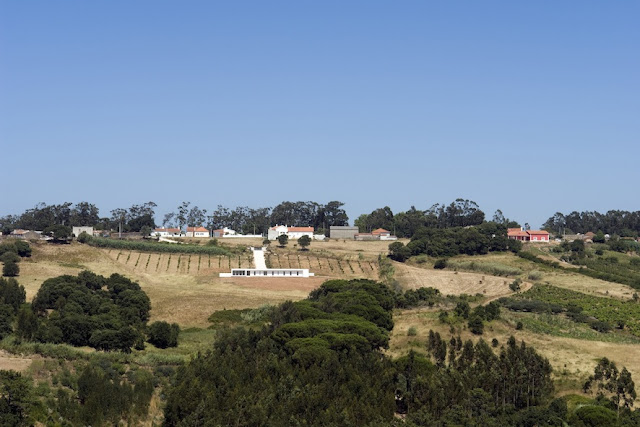 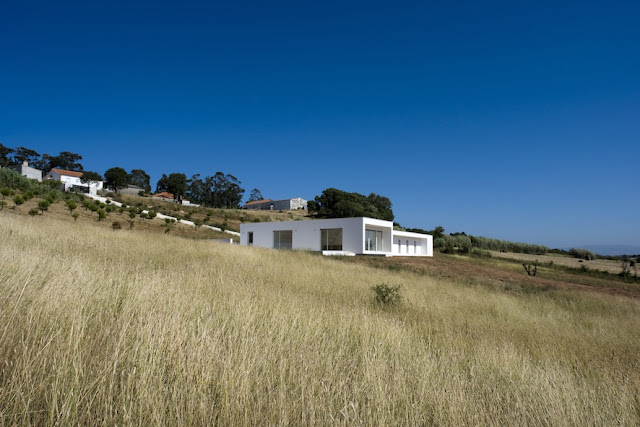 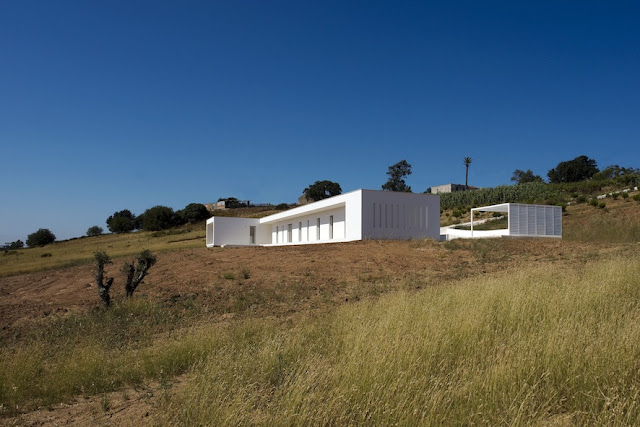 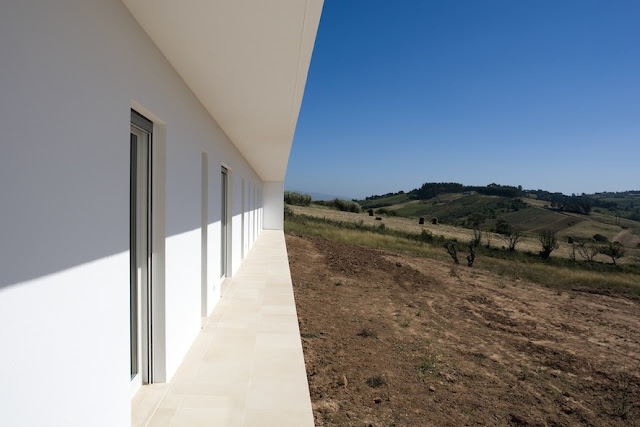 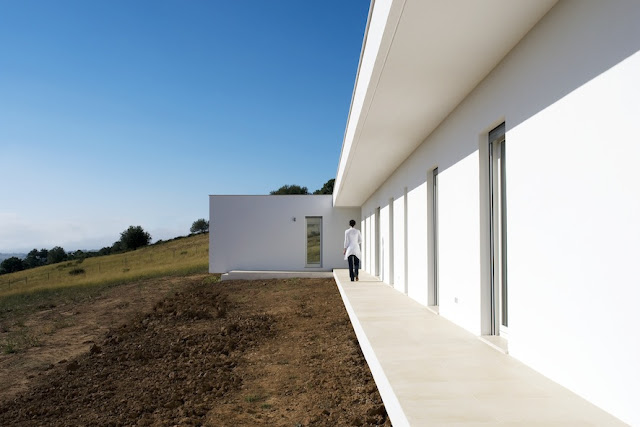 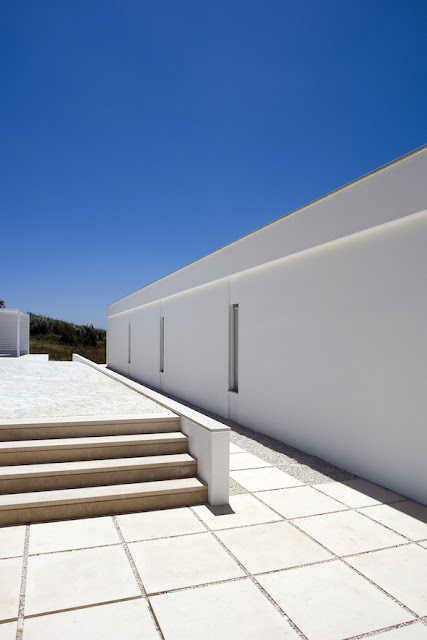 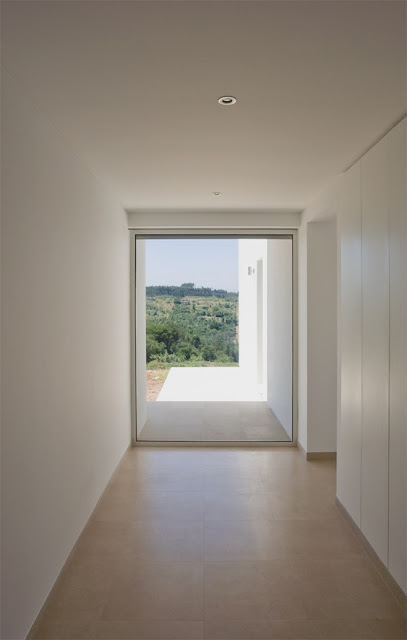 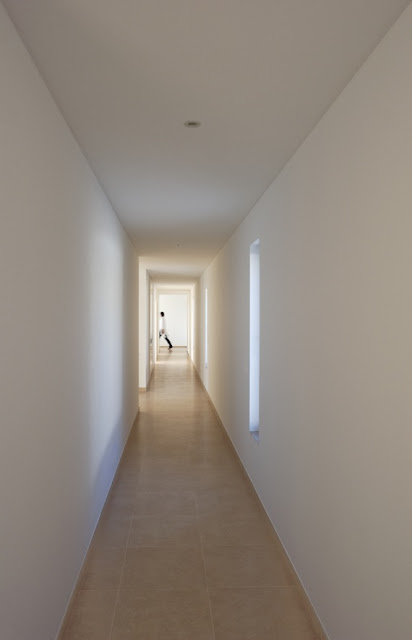 "THE INTERVENTION PROVIDES A SILENT DIALOGUE WITH THE SURROUNDINGS, A SIMPLE EXPRESSION IN A LANDSCAPE CHARACTERIZED BY CONTINUOUS AND STEADY PASTORAL HILLS. THERE ARE SPACES OF INTIMACY, REFLECTION AND CONTEMPLATION DIRECTING THE VIEW OUTWARDS AND BEYOND ITS LIMITS TO EXPERIENCE THE SUBTLE SENSORY IMPRESSIONS OF THE PLACE.

THE SITE HAS A DEEP SENSE OF TRANQUILITY, A PLACE WHERE THE AIR IS CLEAN, LIGHT AND GENTLE. AT THIS LOCATION, A HORIZONTAL GESTURE WAS INTRODUCED TO ENHANCE THE LANDSCAPE AND TO EMPHASIZE THE INTRINSIC QUALITIES OF THE ENVIRONMENT.

TWO VOLUMES ARTICULATED BY THE MAIN ENTRANCE, REACH THEIR GREATEST EXPRESSIONS IN THE NUANCES OF LIGHT AND SHADOW. THE WHITE VOLUMETRIC COMPOSITION ACCENTUATES ITS LIGHTNESS AND THE RELATIONSHIP IT SEEKS TO ACHIEVE WITH THE SERENE ATMOSPHERE."

Currently working in Lisboa, they collaborate with a multi-disciplinary team that varies in size relating to the scale and complexity of each project.  During the development of a project, they focus on the concepts inherent to the identity of a space while interpreting the specific context and conditions of the environment. With a conceptual vision and rigorous approach, the goal is to reach an integrated expression between architecture and landscape. 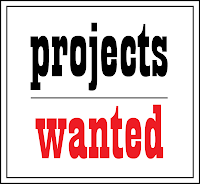