Text from Archdaily.com:
"Over 1,000 meters with a total construction area of 530,000 sqm Adrian Smith + Gordon Gill Architecture are currently in design development phase for Kingdom Tower. Slated to surpass Burj Khalifa by 173 meters (coincidently which Adrian Smith also designed while at Skidmore, Owings & Merrill) Kingdom Tower is the centerpiece of the $20 billion dollar Kingdom City Development, with the tower itself expected to cost $1.2 billion dollars. Featuring a luxury hotel, office space, serviced apartments, luxury condominiums and the world’s highest observatory the tower’s foundation drawings are complete with the piling currently being tendered."


"On 10 October 2012, Kingdom Holdings awarded contracts totaling $98 million. Kingdom Holding Co. has signed a deal with Subul Development Company for the sale of land in the Kingdom Riyadh Land project for $66.5 million. The Kingdom Riyadh Land project, a mixed-use commercial and residential development, will generate more than $5.33 billion of total investment and will house up to 75,000 people. The final master plan contract was awarded to Omrania & Associates and Barton Willmore. Bauer, a German Foundations equipment manufacturer and contractor was awarded a US $32 million contract to support the initial phases of construction of the Kingdom Tower. This includes the installation of 270 bored piles with diameters of 1.5 meters and 1.8 meters."
- Text from Wikipedia.com

Access the project's article on Wikipedia to more information.
All photos are property of AS+GG Architecture. 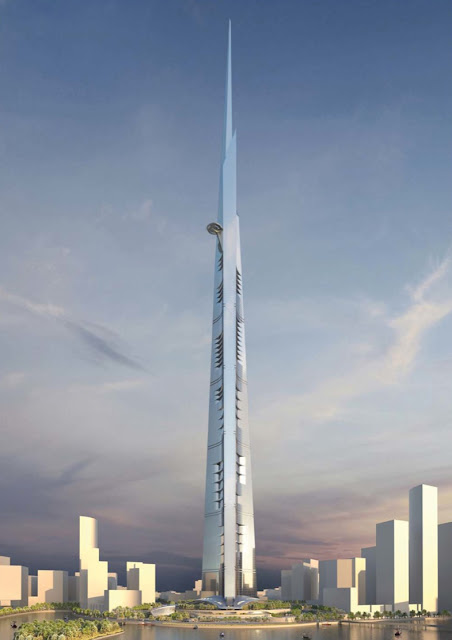 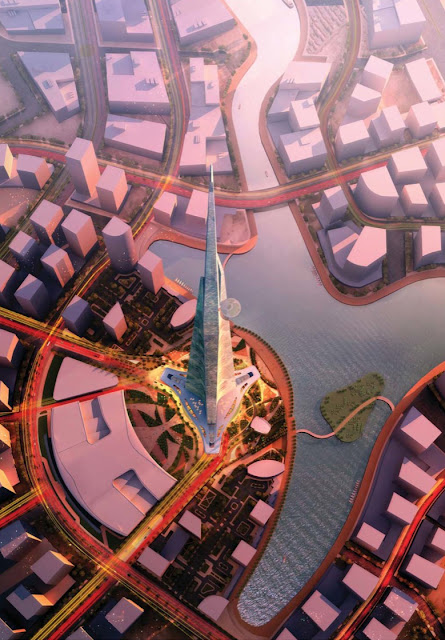 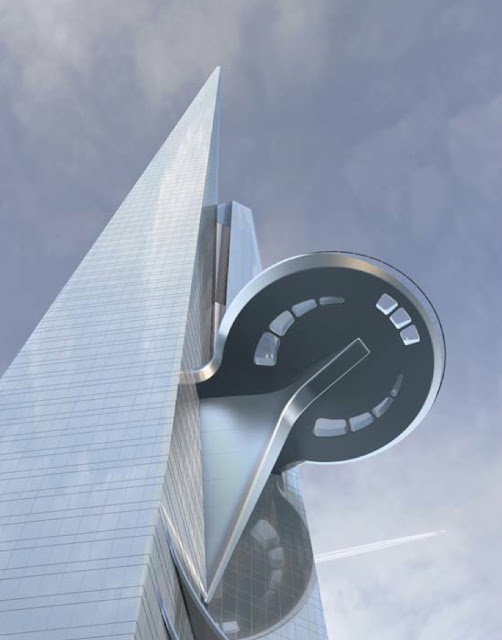 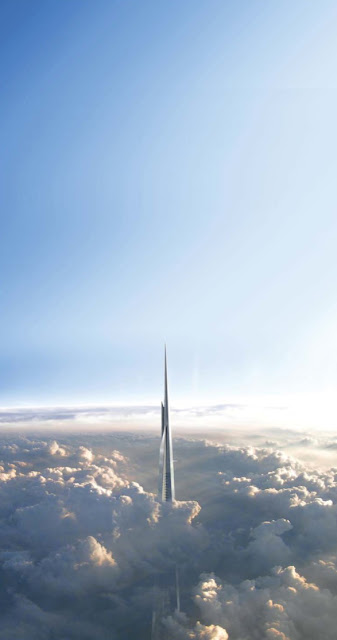 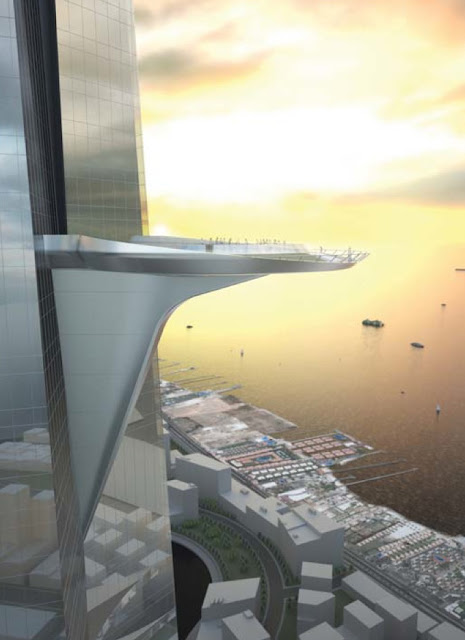 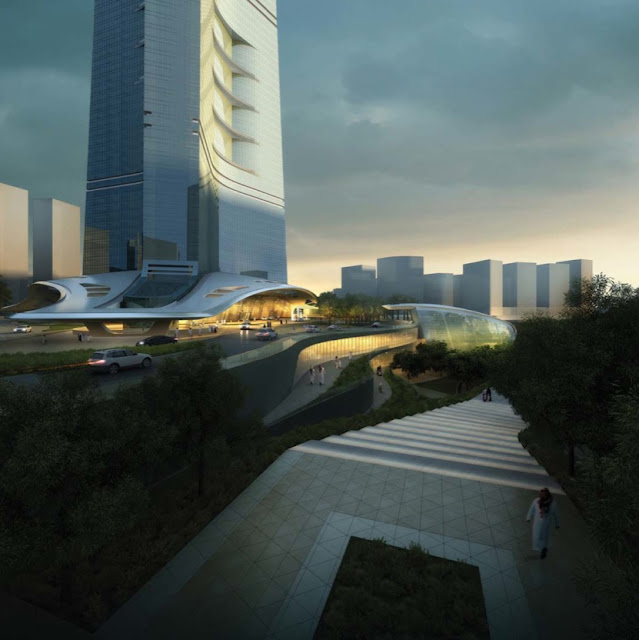 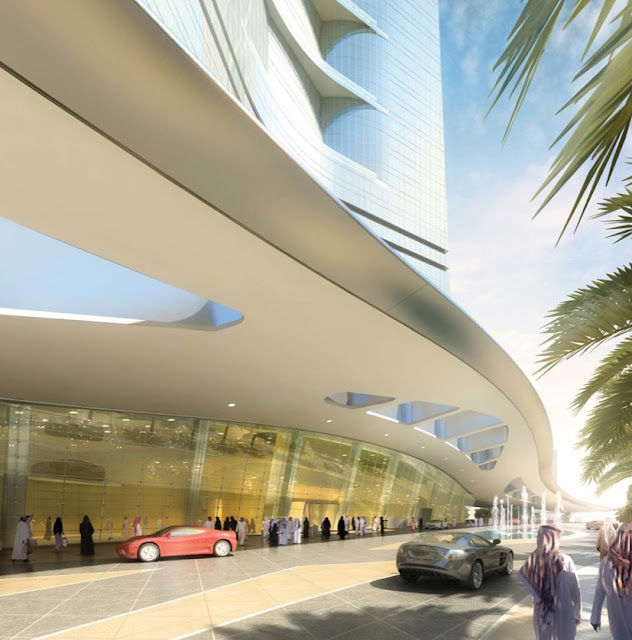 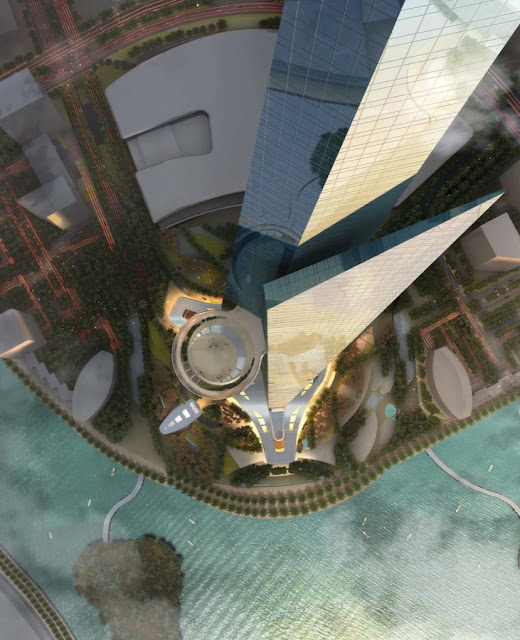 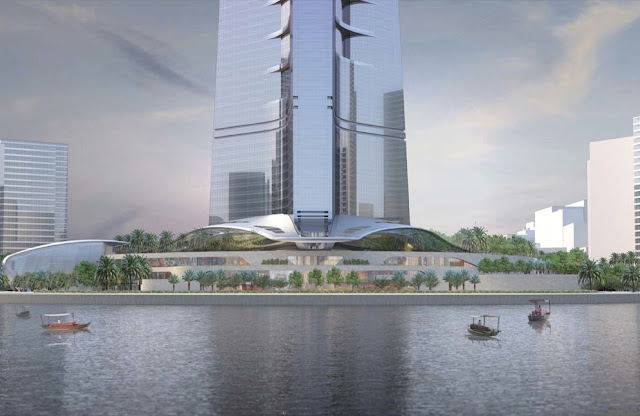