Portuguese architects looking for job opportunities around the world

The economic crisis brought a difficult situation to the Portuguese Construction panorama, as in other European Union countries such as Spain. With few work to develop both architects and Architecture related companies are forced to look into new opportunities in the global market.

Concerning the architects, some of these professionals take the chance of taking a job abroad sometimes with few or no experience at all in Portugal. Architect Bruno Moreira, creator of the Portuguese website "Arquitectos Pelo Mundo" (Architects Around the World), asks if Portugal is internationalising Architecture or if it's just exporting architects that probably won't come back to their country to work in their area of studies.

The Internet is the main vehicle to search and apply for international jobs, but some architects complement this strategy through the market exploration on site leveraging short trips to the destination countries, where they usually have friends that can give some support with contacts and accommodation. On these trips CV's are delivered directly to identified Architecture offices, increasing the chances of getting at least an interview.

Europe is still the most desired destination, through countries like Switzerland, United Kingdom, France, Netherlands and Nordic countries. Although can be identified other destination markets such as the Lusophone countries of Brazil, Angola and Mozambique, Middle East countries like United Arab Emirates, Kuwait and Qatar. China is also a recurring destination country for Portuguese architects.

The wage conditions are usually better than the ones practised in Portugal, but also the living cost is higher. Most times the decision of work abroad doesn't come out of an option but out of a necessity. With no significant work in Portugal, the European countries and the emergent markets of Middle East, Africa, South America and Asia are the options presented both to young and experienced Portuguese architects. 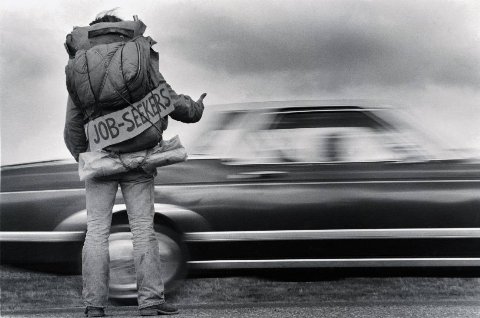