estudio SIC is shortlisted for the competition for the project "22J Place of Memory", to be built in Utoya and Oslo (Norway). These projects are meant to be memorials for the victims of the happenings of July 22nd of 2011, when 69 people were killed by Anders Behring Breivik in the island of Utoya and 8 people died after an explosion in the capital Oslo.

"The proposals are articulated in various parliaments , surroundings in which the gathering is empowered through different strategies. We are talking about mediating infrastructures that support the exchange of ideas, opinions and positions. To this extent we use concave surfaces, symbolizing the unions and gatherings, which have been deformed and adjusted to each place according to different spatial-temporal conditions. Nevertheless, all of them can be understood as ‘gathering topologies’, as having come from the same origins they are geometrically connected." 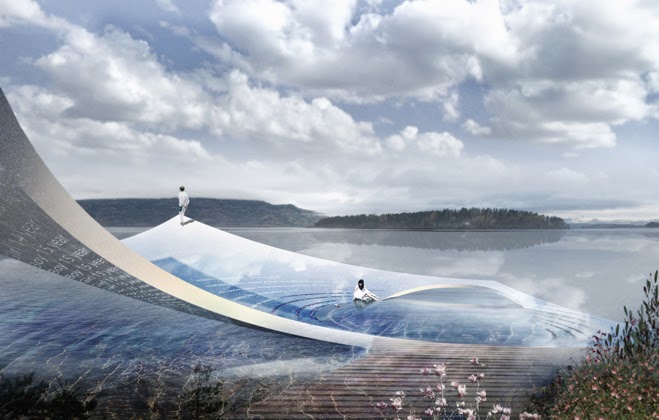 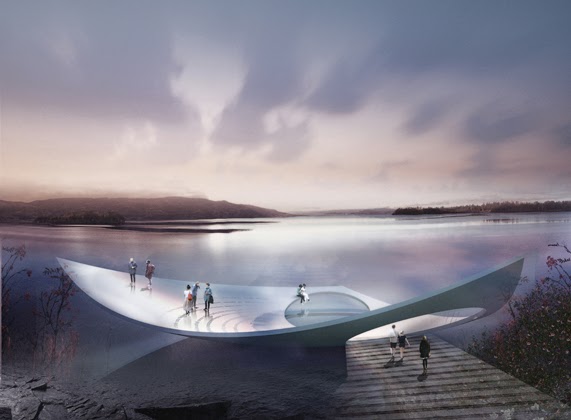 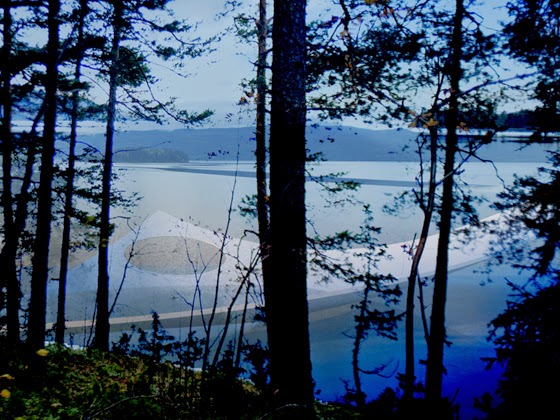 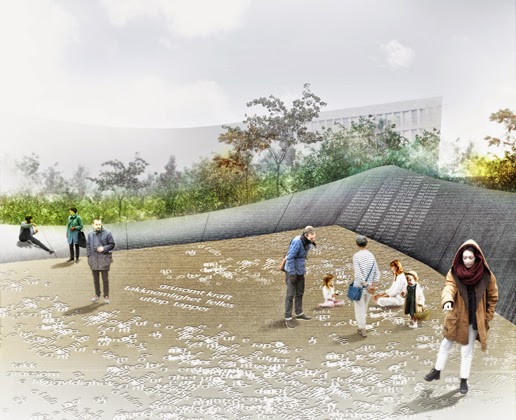 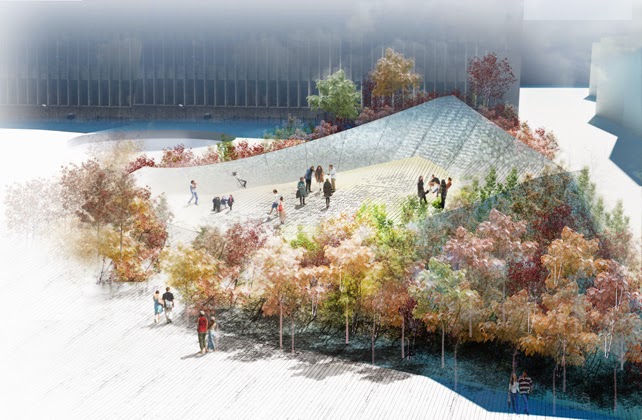 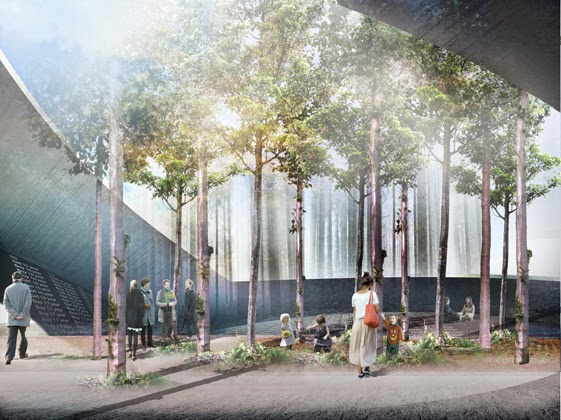 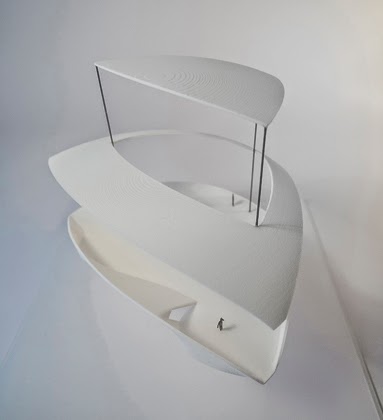 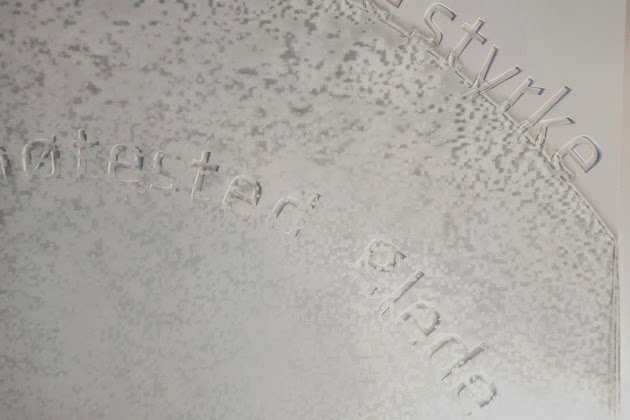