Some weeks ago we happily received an e-mail from Gareth Edwards presenting his art work and asking if we could publish it on our blog. Gareth brought us his art work with ballpoint pen technique - the quality of his work quickly won us over and we are very proud to divulge it today on our blog. It can be found more information about Gareth's work on his website, Facebook page and Youtube channel. 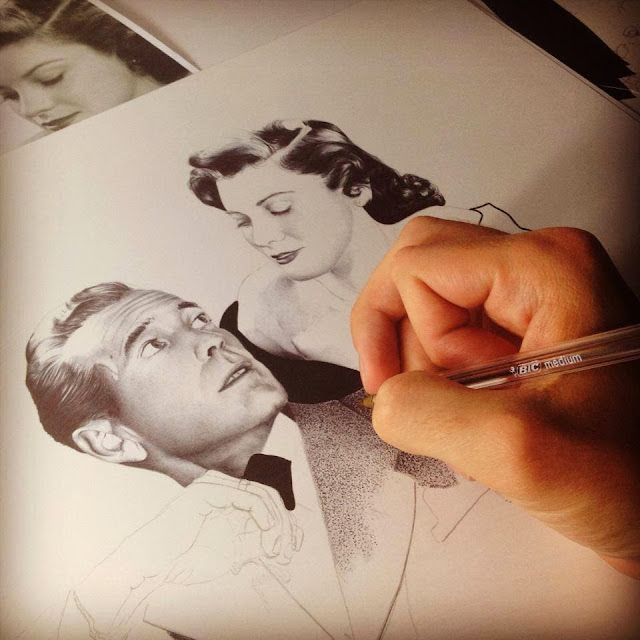 "I was born and have grown up in a small village called Wordsley in the UK (1992). I began working with ballpoint pen whilst studying at school, age 15. My biggest influence at the time was Juan Francisco Casas, a Spanish artist with a flare for ballpoint artwork on a very large scale. What I found so appealing about drawing in ballpoint pen, was its convenience. There's always one lying around, so it seemed like a natural drawing tool for me, and often wonder why its use in the art world is still rare. The initial scribbles I did at school and college, have since into an obsession in trying to re-create photographs, which was heavily influenced by British artist James Mylne. That same obsession has carried through till today (Age 21) and I have taken it upon myself to surpass every expectation and go further, as Walt Disney once said, "It's kind of fun to do the impossible."

I only started selling my artwork early this year, I would say it has taken me the full 21 years to truly believe that someone would actually want a part of my life's work on their wall. I was so hesitant in the beginning, but what a fantastic feeling it is that people throughout the world are as passionate about my work as I am. There is no greater satisfaction than that, it is one of those things money can not buy." 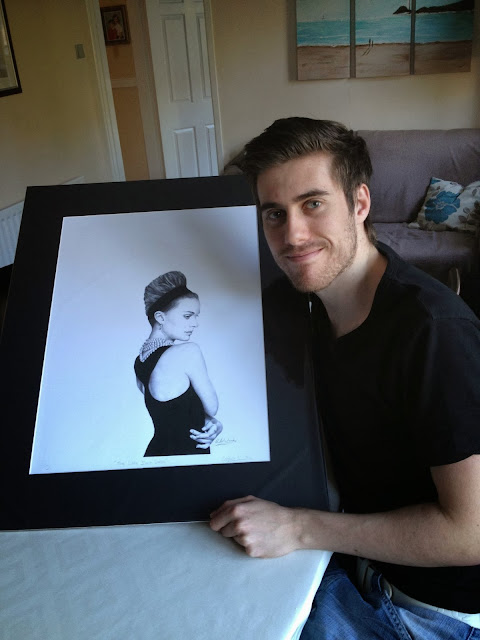 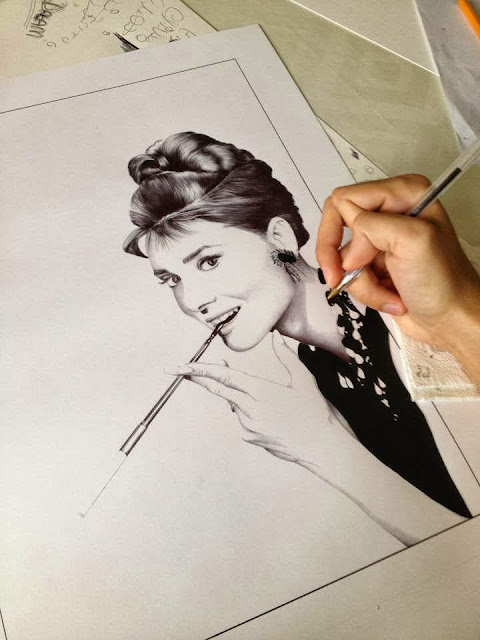