Brito.Rodriguez awarded with an Honorable Mention in USA


Our partners Brito.Rodriguez were awarded with an Honorable Mention in an international competition for a project located in Michigan, USA. The competition was looking for new visions for a former public museum. Brito.Rodriguez sent us some content about this project, which we are proud to publish today. Congratulations to our partners, and keep up the good work! 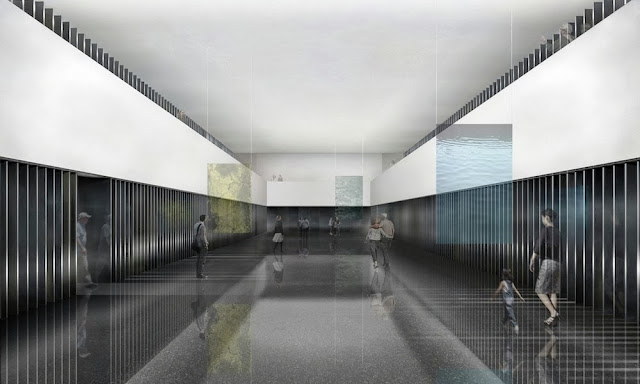 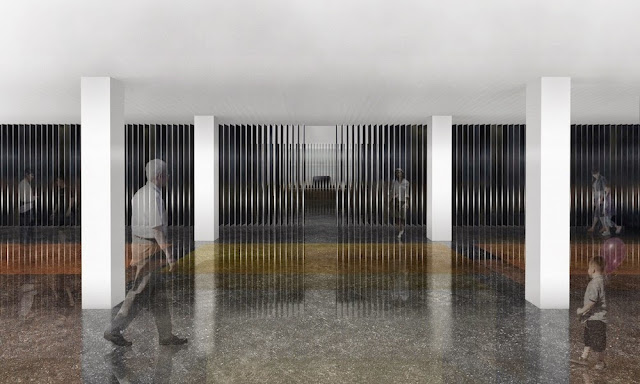 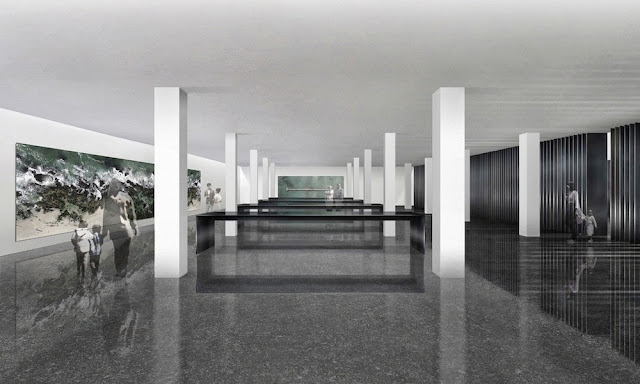 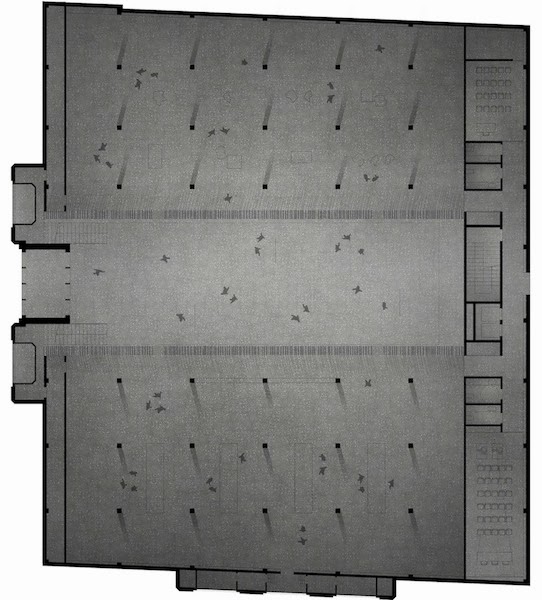 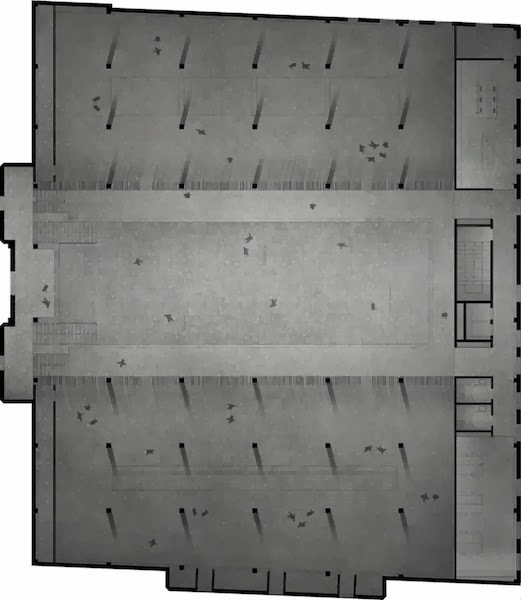 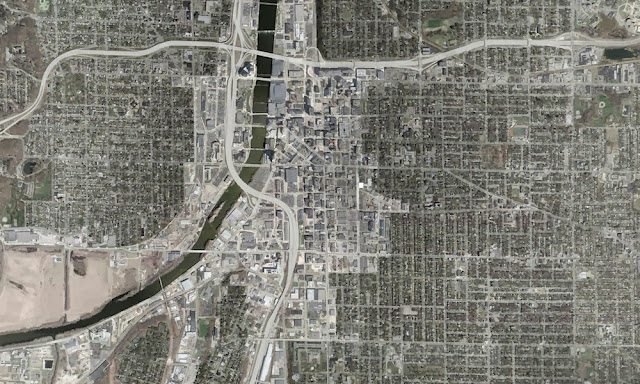 "THE PROPOSAL TAKES ON A DEEPER UNDERSTANDING AND INTERPRETATION OF THE BUILDING BY ENHANCING THE EXISTING SPATIAL COMPOSITION AND CHARACTERISTICS FOUND WITHIN. _ A RELATIONSHIP IS ESTABLISHED BETWEEN THE EXHIBITION SPACES, TRANSFORMING THEM INTO AN EXPERIENCE OF SPATIAL FORM AND MOVEMENT.

PERMEABLE LIMITS CONSISTING OF VERTICAL STEEL ELEMENTS ENCLOSE THE MAIN SPACE TO CREATE A NATURAL PROGRESSION THAT ACCENTUATE THE DEPTH AND SPATIAL CONTINUITY ACROSS THE EXHIBITION SPACES, ENHANCING THE VISUAL AND PHYSICAL OPACITIES AND TRANSPARENCIES. THE EXISTING BUILDING IS A VOLUME OF INHERENT CLARITY AND SUBDUED MONUMENTALITY LOCATED BETWEEN AN URBAN AND RESIDENTIAL CONTEXT WITHIN A TERRITORY THAT HAS BEEN DEVELOPED ALONG THE GRAND RIVER AND IS FLANKED BY HIGHLY DENSE RESIDENTIAL AREAS ON OPPOSING SIDES. _THE INTERVENTION CLARIFIES AND STRENGTHENS THE READING OF THE EXISTING BUILDING AND ITS HISTORY BY PROVIDING SPECIFIC MEANING TO


NEWER FUNCTIONS AND PROGRAMMATIC NEEDS FOR THE CITY AND COMMUNITY."

Currently working in Lisboa, they collaborate with a multi-disciplinary team that varies in size relating to the scale and complexity of each project.  During the development of a project, they focus on the concepts inherent to the identity of a space while interpreting the specific context and conditions of the environment. With a conceptual vision and rigorous approach, the goal is to reach an integrated expression between architecture and landscape.
Publicada por www.dimscale.com em 9:00 am