A2OFFICE, Architecture and Design from the north of Portugal

A2OFFICE participated in one of Projects Wanted series with the project Plataforma Zero. Today we share in our blog a couple of Architecture and Design projects sent by A2OFFICE, that somehow sum up the creative approach of this office from the north of Portugal.


"This intervention was made in an apartment located in a rooftop penthouse, with 18 years old, with a dark and heavy interior. It was asked to do the best intervention possible spending a small budget, previously defined.Two decades ago, the initial design did not anticipate the need for a toilet placed in the social area of the home to serve the visitors and the daily use. It was therefore necessary to perform both, a division and a multiplication (depending on the point of view): one of the toilets was divided into two, one of the toilets has led to two. And with this need, a new door entered in the house: an event!Moreover, the apartment was already pretty well divided, social and private areas of the house were hierarchically organized. Some existing residual spaces were transformed into storage lockers, and mirrors were placed to increase the sense of visual space.All existing carpentry was painted white. All of toilet ceramics have been reused in an economic way: the black and beige colors gave rise to the dominant painted white; the ceilings have been designed with openings that the imagination does believe that are made of natural light.The ceramic floor in the existing social areas of the house was all covered and homogenized with white cork plates. This new material covered entrance hall, kitchen, laundry, pantry, living room and ended on the walls of the new toilet. In the area of the bedrooms remained the existing floor.The exterior balcony and terrace with about 110m2 of floor area were redesigned. It was used natural wood, that brought it´s smell and comfort. The 270º view did the rest." 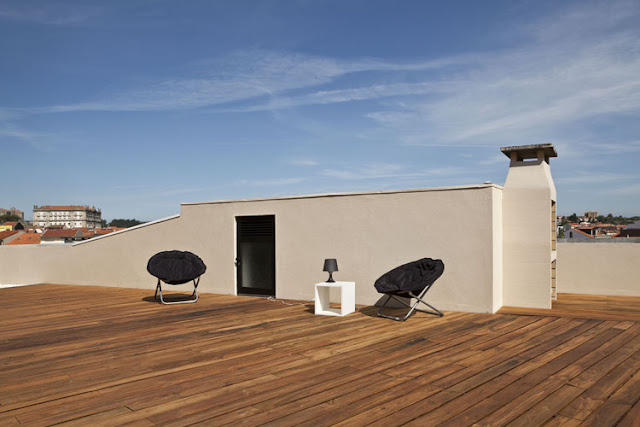 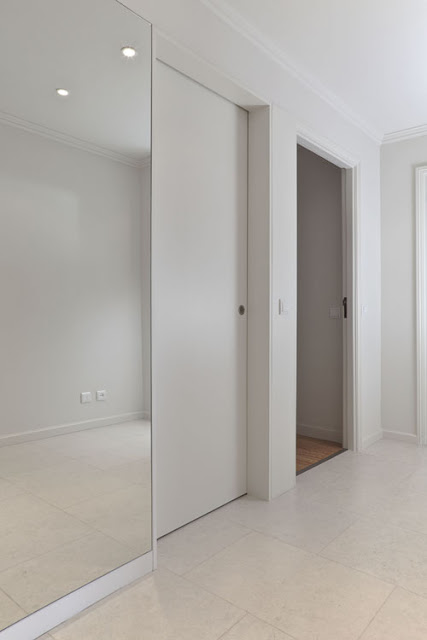 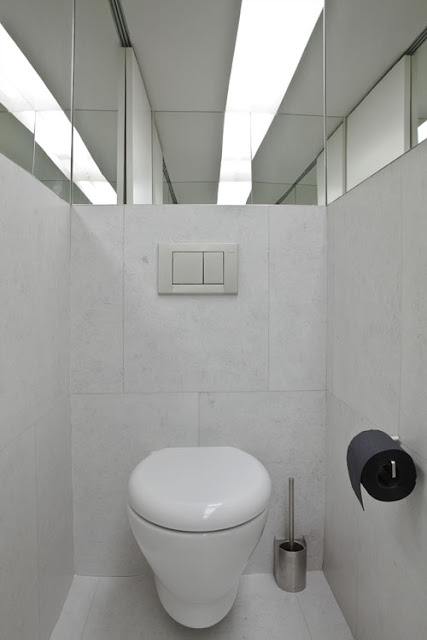 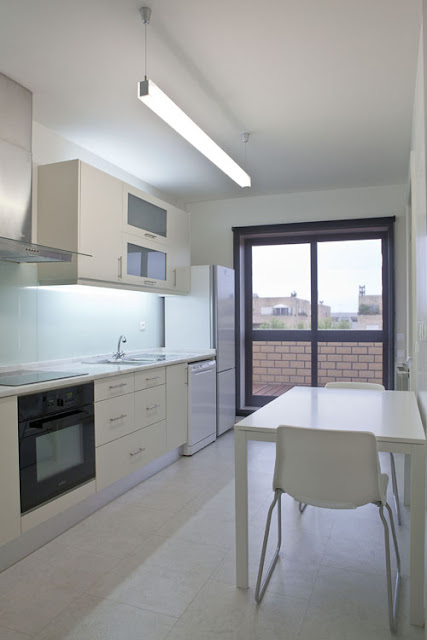 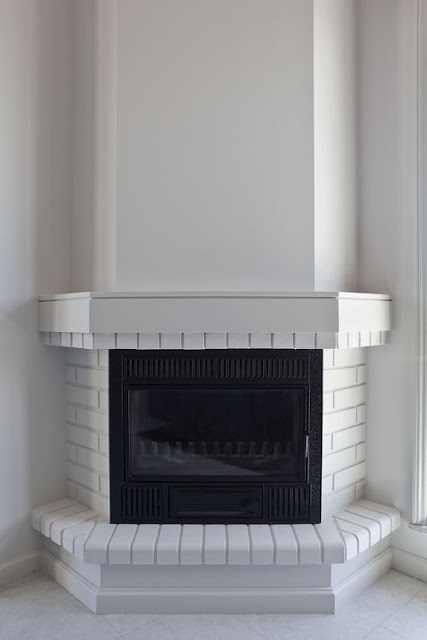 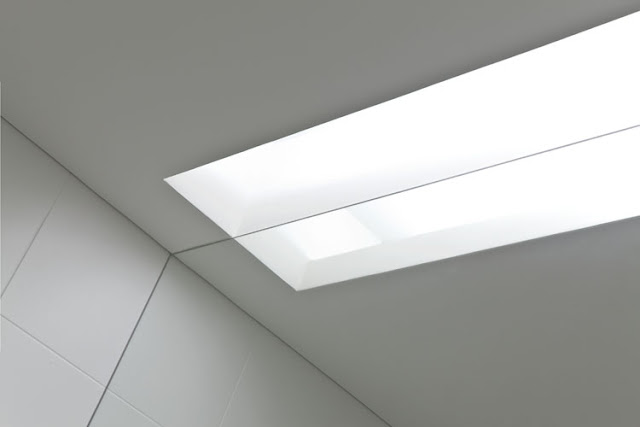 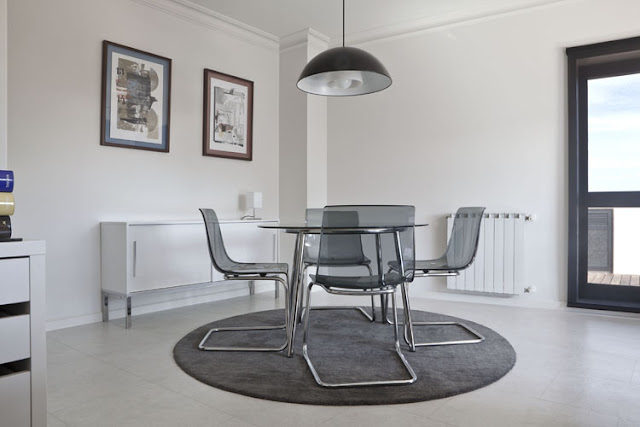 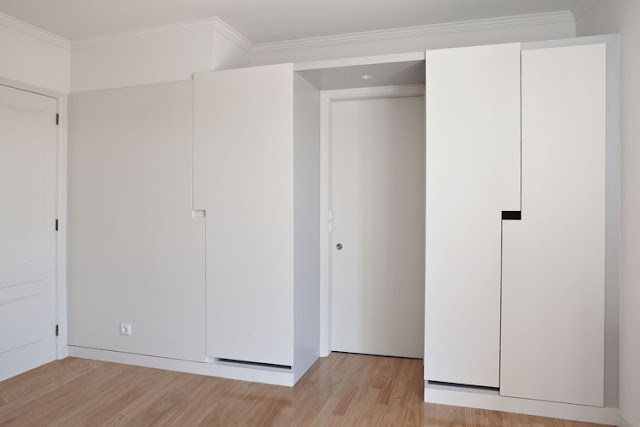 "PUZZLE TABLE is not an usual table. We could say that it's not just a table...

This object consists of five distinct parts: a combining core and 4 removable components. Altogether there are 125 cubes, all equal, which are part of a larger cube. It is a signed piece, handcrafted, in a close connection between creator and performer. The PUZZLE TABLE lives of the interaction with its users. It needs to be discovered and experienced. It challenges different uses and proposes alternatives: it is a game to be played!" 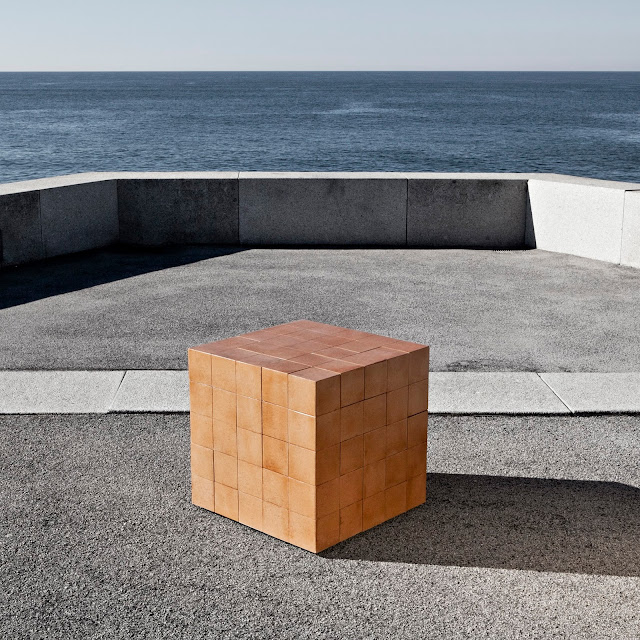 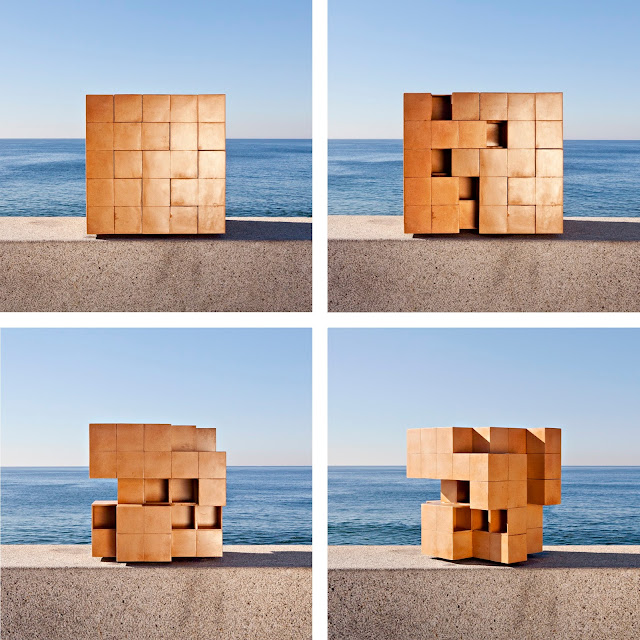 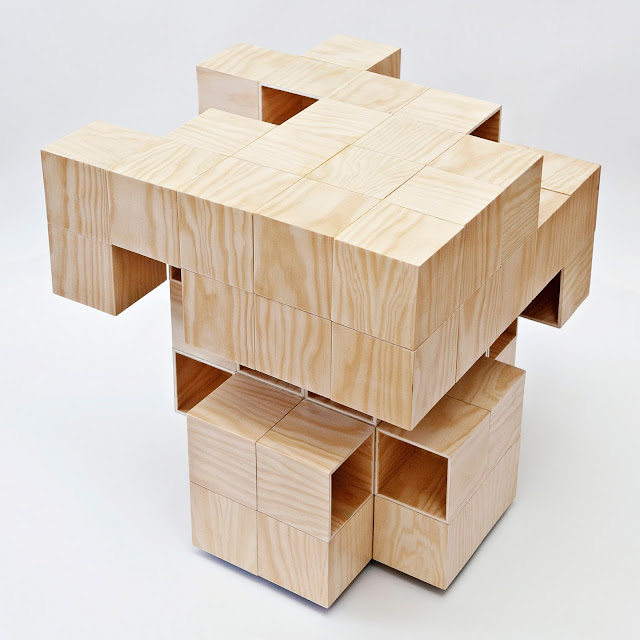 
"This project was developed for the Work in Progress'12 contest, for selecting the best proposals for experimental exhibition modules at the architecture and design event Projecto Casa'12.The main intent was to explore the thermo formable property of Corian ©.

The piece was not intended to be narrative in its intended function, but rather, and in contrast, be a creative basis allowing the observer to be more interested in the plastic potential of the material.

Such as a Duchamp readymade, if we remove the functional significance, one gains a certain plastic essence piece completely autonomous that tends to assert itself.The aim was not just to give an answer, but put the viewer asking the question!" 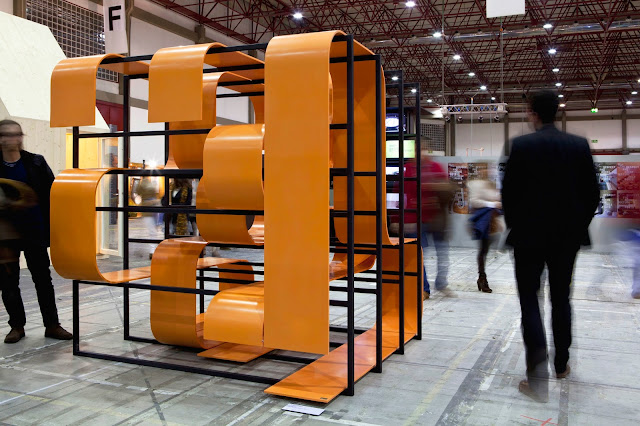 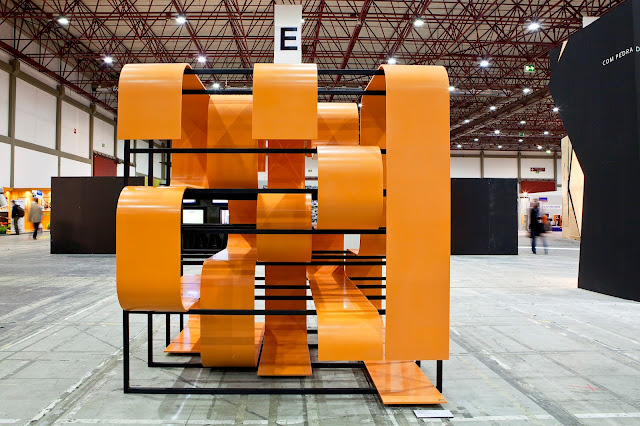 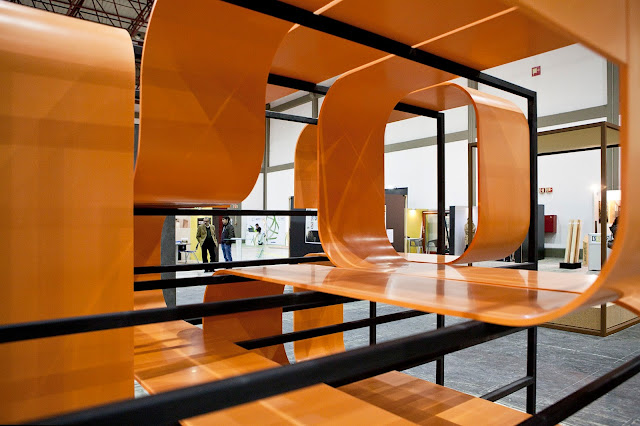 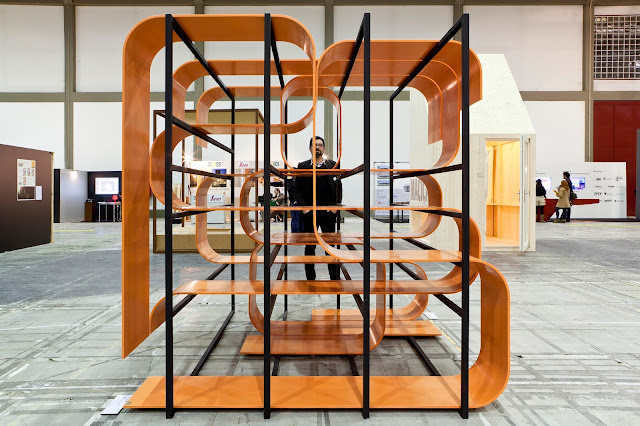 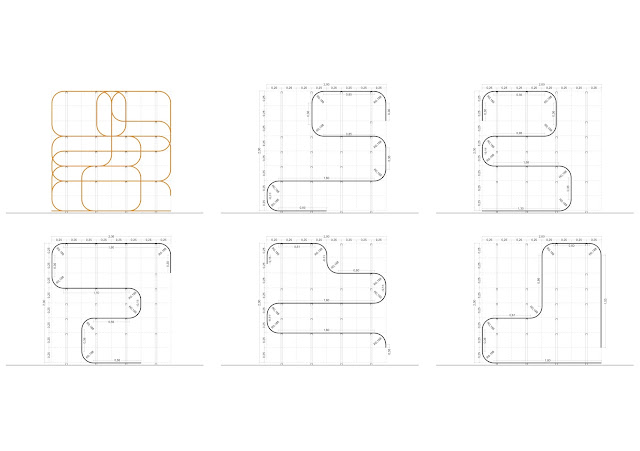 "This small project is about the design of an addition to an original kitchen. It integrates a balcony for quick meals and additional storage space." 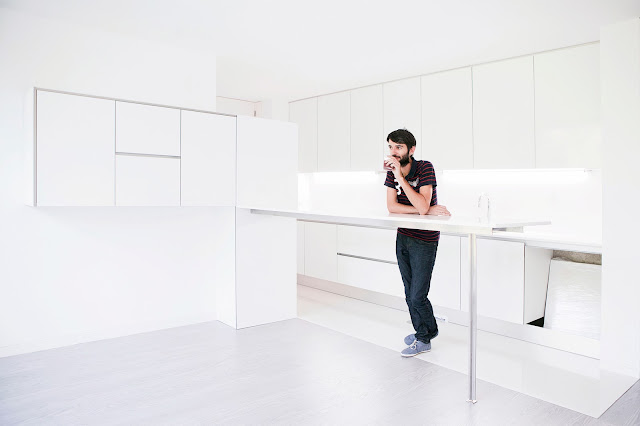 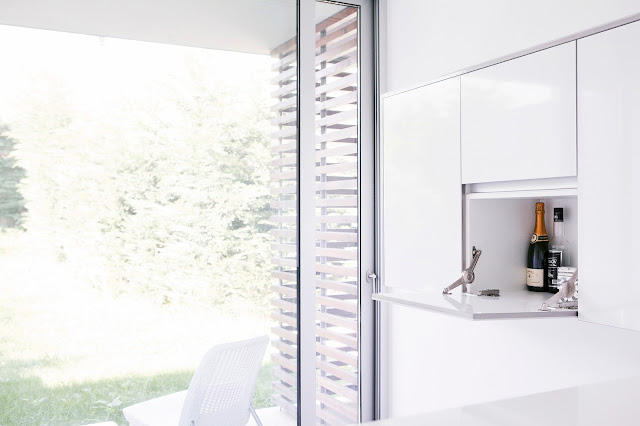 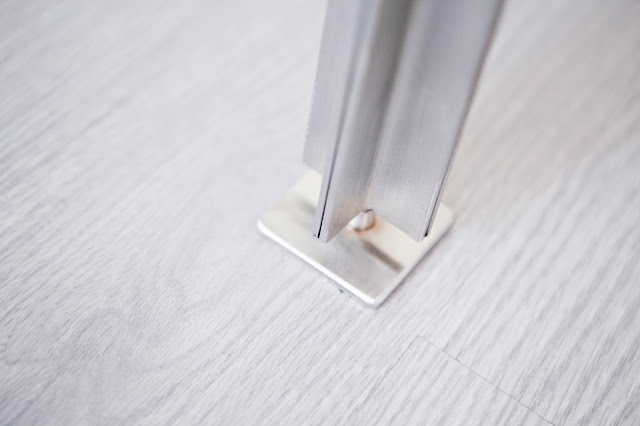 Email ThisBlogThis!Share to TwitterShare to FacebookShare to Pinterest
Etiquetas: a2office