Following its training program DIMSCALE sent an element of its Marketing team for the UK. David will be staying in England for four weeks, seeking to establish some networking contacts among other adult students and to improve his English.

The chosen school was Languageuk, located in Broadstairs, Kent. Languageuk was chosen due to its proximity to London and for being a small school, which we believe that will lead to better results. Given that Languageuk is an international school composed by students from all around the world, it should be interesting to be in touch with other cultures and to be able to some networking by sharing contacts and experiences. This training investment reflects the strategy of DIMSCALE to bet on the presence in international markets, where English is the major business language.

We'll continue to follow David's stay at Broadstairs on our blog. 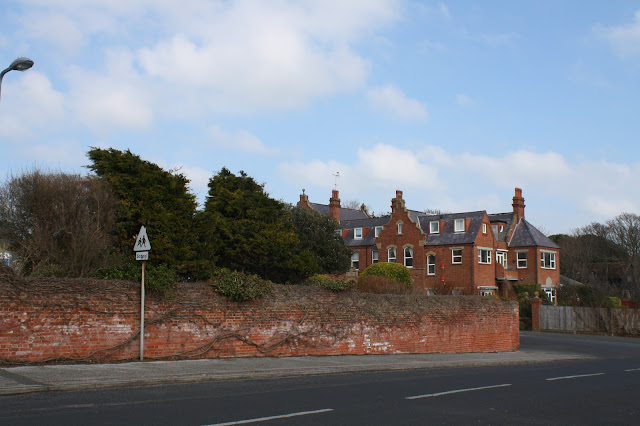 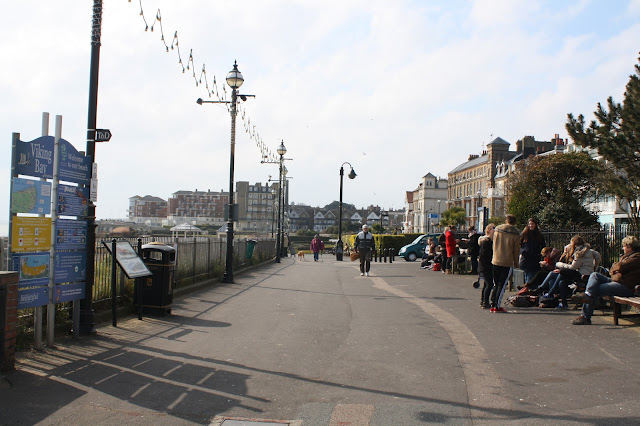 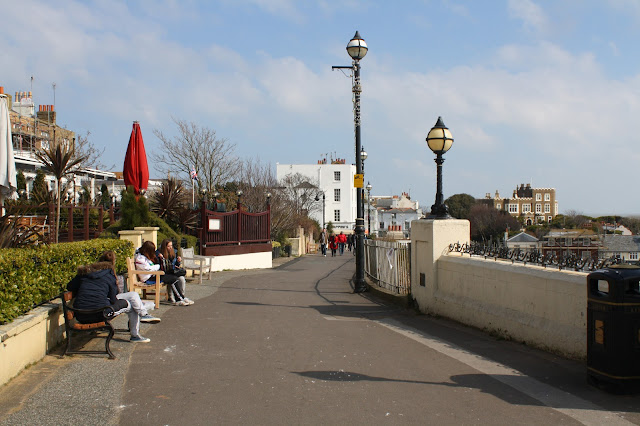